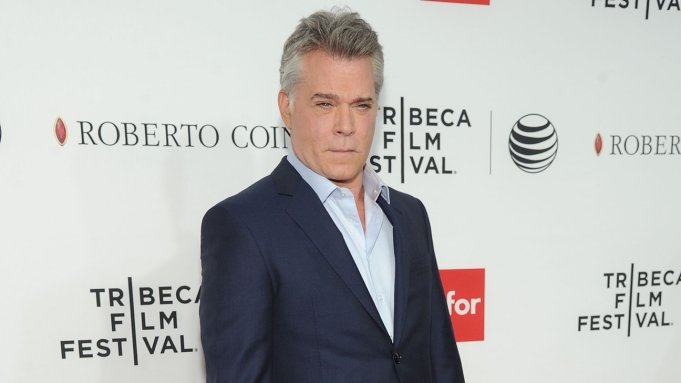 You can say, today’s article is a tribute to this great American actor, producer, and director. Ray Liotta was indeed an incredibly talented actor and producer. He has won a Primetime Emmy Award and received numerous nominations which include a Golden Globe and two Screen Actors Guild Awards.

Known best for his role in Martin Scorsese’s classic mafia movie GoodFellas, Ray Liotta was indeed an exceptionally talented actor. Recently in May 2022, this great actor passed away in his sleep at the age of 67 years. This unfortunate incident occurred while he was in Santo Domingo, Dominican Republic shooting for his next movie, Dangerous Waters. However, he has left behind a great legacy. Having worked in the entertainment industry for almost 44 years, Ray Liotta had a net worth of $14 million. Indeed, he was one of the most successful stars in Hollywood. So let’s get a closer look at his journey and hard work that lead to such an incredible net worth.

Ray Liotta’s career started as early as 1978 in the soap opera Another World. After this, Liotta made his film debut with The Lonely Lady in 1983. However, his big break came with the movie Something Wild. Liotta received a Golden Globe nomination for Best Supporting Actor – Motion Picture for this role. His next big role was in Martin Scorsese’s legendary Academy Award-winning film Goodfellas. Liotta portrayed real-life mobster Henry Hill in this film. Ray Liotta’s other notable films include Field of Dreams, Unlawful Entry, Unforgettable, No Escape, Cop Land, Phoenix, and the list goes on and on. His recent appearances include as a divorce attorney in Marriage Story and as twin brothers Dick and Sally Moltisanti in the film The Many Saints of Newark. Liotta has won Best Supporting Actor in the Boston Society of Film Critics Award for Something Wild and a Primetime Emmy Award for the series ER.

Like all his movies, Ray Liotta himself had a very interesting life story. Raymond Allen Liotta was born in Newark, New Jersey, on December 18, 1954. However, he was abandoned at an orphanage and later adopted by Mary and Alfred Liotta at six months of age. Liotta has said that he knew from a young age that he was adopted and in the 2000s, he even hired a private detective to look for his birth parents. We do not know if he was successful or not. However, Liotta did find out that he had a sister Linda who was also adopted, and one biological sister, a half-brother, and five half-sisters.

Indeed a great man, Liotta was a sensational presence on screen. But his personal life was also very interesting. Although Liotta was a very private person, we have found some glimpses of his life through various interviews he has given over the years. His first marriage was in 1997 to phenomenal actress and producer Michelle Grace. It is very interesting how the two met! Liotta and Michelle met at a baseball game where Michelle’s former husband Mark Grace was playing for Chicago Cubs.

Their marriage, however, did not last a lifetime as they divorced in 2004. Liotta and Michelle have a daughter named Karsen. After his divorce, not much of his relationships have been heard about. But we do know that at the time of his death in 2022, Liotta was engaged to Jacy Nittolo. Liotta kept his dating life very private but here are some more funny and interesting instances from his life you might want to know about.

Did you know that Liotta had received a horse’s head in his mail once? No, it wasn’t any hate mail. Instead, it was from Frank Sinatra’s daughters Nancy and Tina Sinatra. This was a joke in response to his declining to play Frank Sinatra in a miniseries. Maybe this was the reason why he would later go on to play Frank Sinatra in the hit HBO film The Rat Pack. Another very interesting fact about him is that Liotta loved horseback riding. And this love for rodeo came after shooting Western Texas Rising.

Read Also: DO YOU KNOW WHAT IS MEGAN HILTY NET WORTH?