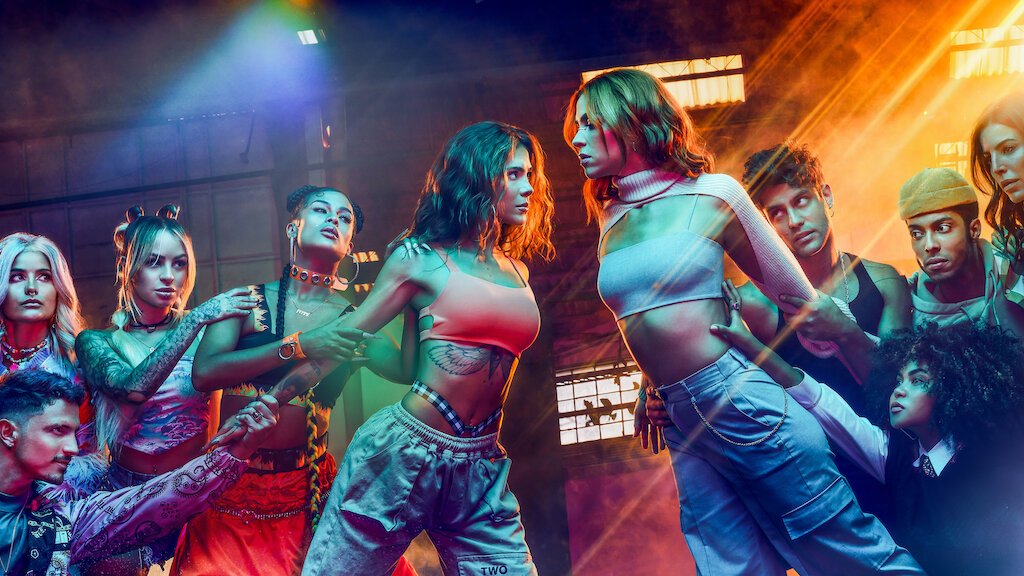 Ritmo Salvaje, also known as Savage Rhythm in its English translation, is a soap TV show of Colombian origin. Its main theme is music and dance. The show falls in the dance and drama genre. It features Colombian actresses Greeicy Rendón and Paulina Dávila as the protagonists of the show. In this series, the two different worlds of two dancers unexpectedly collide as their passion for dance and fame leads them down a dangerous path.

Simon is also a two-time Grammy Award nominee. He brings this experience of his to the Ritmo Salvaje dance-drama series. Simon Brand is not the only director of the show. Few episodes of Ritmo Salvaje are also directed by Rafael Martínez Moreno and Andrés Beltrán. Arlen Torres is the showrunner.  The show is written by Juliana Barrera. The executive producers of the show are Simon Brand, Amparo Gutierrez, Dago Garcia, Catalina Porto, and Arlen Torres. The casting for Ritmo Salvaje was done by Brooke Newton. The series began streaming on Netflix as a result of a deal signed between Colombian broadcast network Caracol Television and Netflix.

Season 1 of the show premiered on Netflix on 2 March in the year 2022 and ran for 8 episodes. The runtime of each episode varies between 27-49 minutes. The series is originally in Spanish but has been dubbed into English for a global audience. The show has gained worldwide popularity since it started streaming on Netflix due to Netflix’s global reach.

Season 1 of Ritmo Salvaje premiered on Netflix on 2 March 2022. It has since gained worldwide popularity even though it has a rating of 4.9/10 on IMDb. With Netflix looking to expand its international portfolio, it is expected that the show will be renewed for a second season although there is no official news from the creators of the show or Netflix executives.

Season 1 of Ritmo Salvaje premiered on Netflix on 2 March in the year 2022. It consisted of 8 episodes and the runtime of each episode varies from 27 to 50 minutes.

Romantic sparks fly between Antonia and Checho after he sees her dancing. Mateo secretly follows Antonia to Karina’s house. In the third episode, Bombita makes a dangerous mistake after which repaying the money for the trip turns into a life-or-death situation. Karina helps Antonia and Jacob get back to good terms. In episode 4, Ximena is in danger due to Checho’s debt. Karina joins rehearsals after a falling out with Pura Kaye. Mateo exacts revenge on Checho.

In episode 5, the dancers get upset after Karina accepts the position of the lead actor. Checho is helped by Antonia. Antonia offers a proposal to Chama, Bombi, and Ximena. In episode 6, Antonia tries to work with Joy. Karina struggles with the lead role. In episode 7, Checho helps out Ximena who is stuck in a dangerous situation. Mateo makes a risky decision that could land him in trouble. In the season finale, Antonia agrees to Miranda’s proposal. Karina tries to take revenge on the Royal. An accident takes place during filming.

The trailer for Ritmo Salvaje Season 2 is not available as the show has not yet been renewed for a new season. The trailer for season 1 can be viewed on YouTube.

Where to Watch Ritmo Salvaje Online?

Ritmo Salvaje Season 1 can be viewed on Netflix in Spanish and English language.