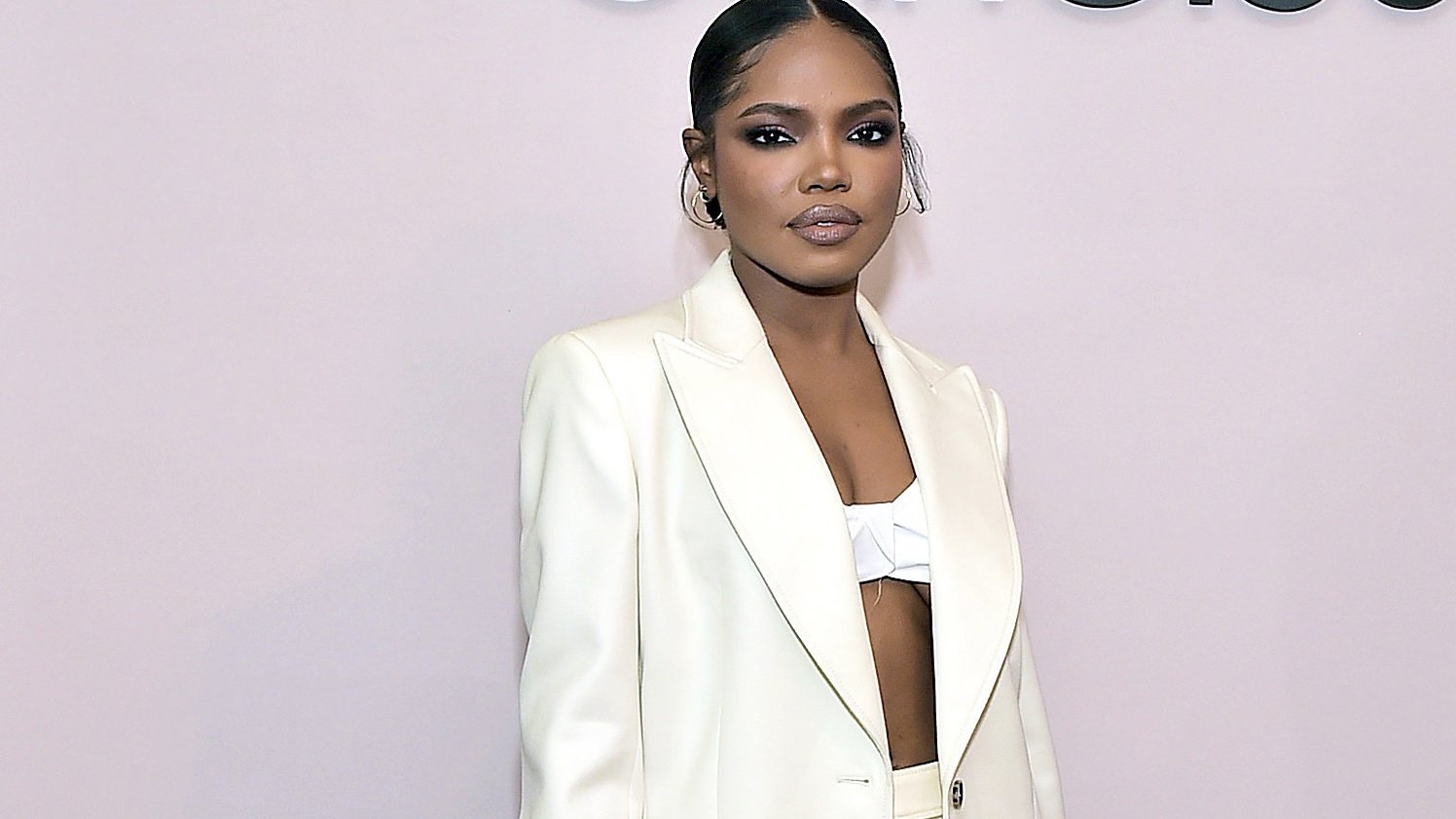 One of the most loved and talented actresses in the industry, Ryan Destiny has truly gained a lot in life at a very young age. So are you interested to know her net worth? We will be discussing just that in today’s article.

Ryan Destiny has gained not only a big fan following but also lots of nominations and awards with her hard work and perseverance. As of 2022, Ryan Destiny has a net worth of $3 million. This 27-year-old singer, dancer, and actress are known for her immense talent and beauty. At the age of twenty-seven having a net worth of $3 million is very impressive. So what is the secret behind her success? Let’s have a look at her career, early life, and personal life in detail.

Having a net worth of $3 million at just the age of twenty-seven means that Ryan Destiny started working at a very young age. Indeed so, Ryan has been part of the entertainment industry since the age of twelve. When in school, she auditioned for America’s Got Talent with a school group.

And the trio also got to the finals but then they quit the show because they realized that America’s Got Talent is not something they want to do. In 2011, the group along with Destiny signed with Universal Republic. However, the group would split later on and Destiny and her mother who was the manager would form a new group called “Love Dollhouse”. After signing with All Def/Capitol Records, the trio launched their single “Can I”. This was just the beginning of her career after this, in 2016, Ryan Destiny launched her first single EP. Then her single “The Same” featuring rapper Tobi Lou was released. An unstoppable force right now, Destiny released her next single “Do You” in 2020. Amidst her successful musical career, Destiny also entered the film industry. Her debut came in 2010 when she appeared on one website of the series The Wannabes Starring Savvy.

Her next break came in the Detroit-based crime drama, Low Winter Sun. Destiny’s big break came as the lead in the film A Girl Like Grace along with stars like Garcelle Beauvais, Meagan Good, and Raven-Symoné. She has many other notable features to her name. But currently, Ryan Destiny can be seen in a recurring role as Jillian in the series Grown-ish season 3. Her success is evident in her multiple nominations in different award ceremonies. Ryan has been nominated for Teen Choice Awards for Choice Breakout TV Star in 2017 followed by Choice Drama TV Actress for Star in consecutive years of 2018 and 2019.

Ryan’s interest in music and dancing came from a very young age and she was influenced heavily by her family. Ryan Destiny was born in 2007 in Detroit, Michigan. She attended West Bloomfield High School and was part of a school group called New Limit. Not much is known about her family. We do know that Destiny was very much influenced by her father Deron Irons to come into this industry. In his time, Deron Irons has been a prominent figure in the music industry being part of a 90s R&B group Guesss.

Having spent a lot of time with her father on tours and sets, Ryan was very interested in the music industry from a very young age. Her mother Dawn Irons has been her biggest supporter from the beginning of her career. She managed her first group New Limit and is also Destiny’s makeup artist, stylist, assistant, and most importantly a very supportive parent and friend. Other than this not much is known about her family. It can be guessed that she is the only child of the family. Destiny’s introduction to the limelight and fame happened in her childhood but she also got to live her dream of meeting her idol. In January 2011, Destiny got to meet Justin Bieber and attend the red carpet premiere of his album Never Say Never after winning a singing competition.

Currently, not much information is available on Ryan Destiny‘s personal life. You may have heard her name recently in big break-up news. Ryan has been interested in dating only once and that was with actor Keith Powers. After meeting each other at the Teen Vogue party in 2005, they started talking and soon a relationship blossomed among them in 2017. After being together for four years, the couple broke up in 2022. Their break up was covered by People Magazine. Currently, Destiny is happy and single and only focusing on her career.

Read Also: WHAT IS BB KING NET WORTH- IS HE A MILLIONAIRE?