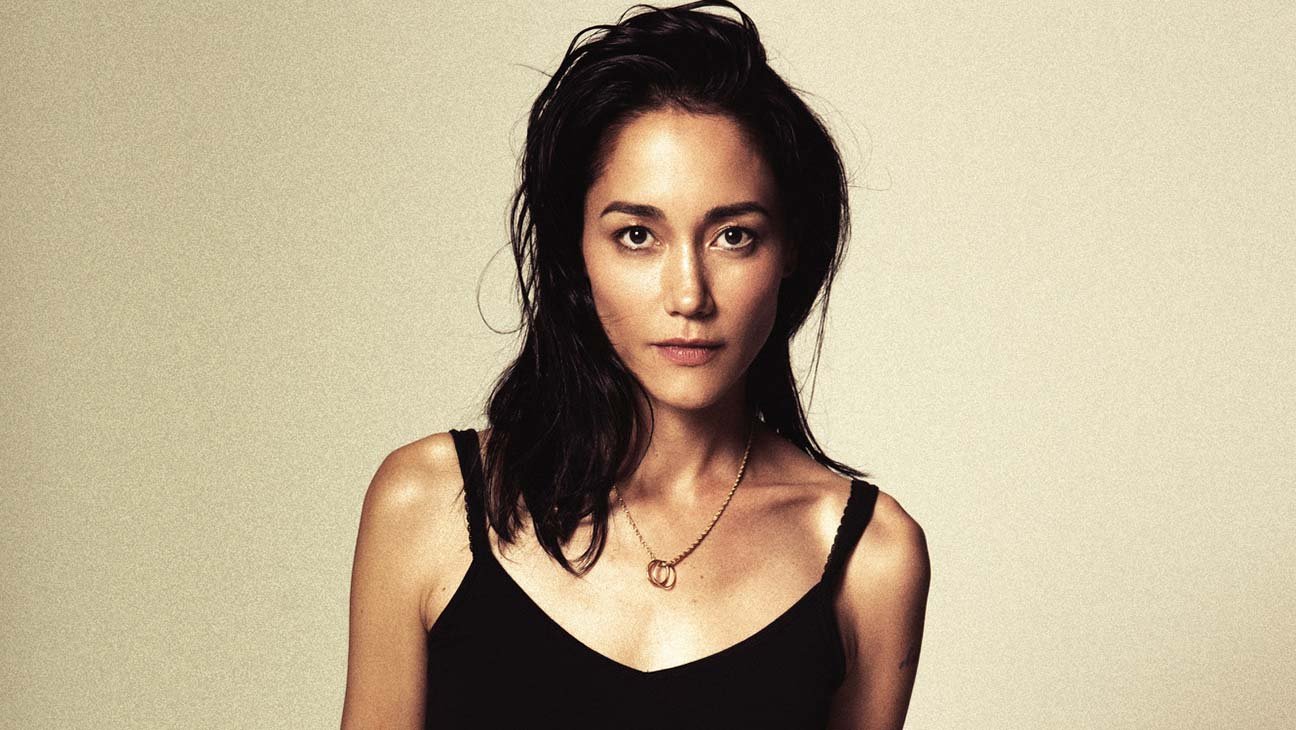 Sandrine Holt, famous for appearing in Black Robe in 1991, is a British-Canadian actress and model. She is subsequently famous for her appearances in films and series like Resident Evil: Apocalypse, House of Cards, Terminator Genisys, Fear the Walking Dead, and Law & Order: Special Victims Unit.

Sandrine Holt’s full name is Sandrine Claire Holt. However, she was born Sandrine Vanessa Ho. Her middle name was later in life changed to Claire. Her date of birth is the 19th of November 1972. Her place of birth is Croydon, London, England. She has been brought up with a very interesting mix of cultures. Her father, Man Shun Ho, is of Chinese descent (born in Hong Kong). While her mother, Christiane Nicolette, is of French descent. When Sandrine was of the age of five, her family moved to Toronto, Canada. That’s why she is a British-born Canadian actress.

Sandrine Holt went to St. Joseph’s Morrow Park Catholic Secondary School situated in Willowdale. Before becoming an actress, Sandrine worked as a model. She was a runway model in Paris. Sandrine’s younger sister, Adrianne Ho, is a designer as well as a model.

In 2004, Sandrine Holt got married to Travis Huff. He is a rock producer and an engineer. However, due to unknown reasons, the couple parted ways and got a divorce in 2011. As of now, she appears to be single.

Sandrine Claire Holt started her career as an actress at a young age and even before that, she worked as a model in Paris. So, it should not surprise anyone when we say that her net worth, according to the latest reports, is $5 million to $6 million. She paved her own way with her hard work and determination. She had to take up many side roles and supporting roles before getting lead roles in a handful of films and series. Her main source of income appears to be acting and modeling.

Sandrine Holt made her acting debut with an episode of Friday the 13th: The Series in 1989. The title of the episode was Face of Evil. She made her feature film debut in 1991 with Black Robe. It gained her recognition and following this, she appeared in Once a Theif, Rapa-Nui, Resident Evil: Apocalypse, and Pocahontas: The Legend.

In 2006, she got a recurring role in the television series titled 24. She played First Lady Martha Logan’s aide, Evelyn Martin. Subsequently, she bagged a recurring role in the 2007 Showtime series The L Word. Here, she played the role of Catherine Rothberg. In 2012, she appeared in the film Underworld: Awakening. She played the role of Lida who is an Antigen employee that takes care of the lead’s daughter, a prisoner named Subject Two.

In 2013, she bagged a role in the first season of House of Cards. She played the role of Gillian Cole who is the leader of World Well. It is a grassroots organization that has taken up the mission of providing developing countries with clean water. In 2015, she appeared in the popular TV series The Walking Dead’s companion series titled Fear the Walking Dead and also in the famous movies series Terminator Genisys.

In 2016, she was cast as the main lead in the television series MacGyver. Here, she played the role of Patricia Thornton who is an ex-field agent turned DXS’s director of operations. In 2018, she bagged a recurring role in the famous television series Law & Order’s spinoff titled Law & Order: Special Victims Unit. Here, she played Dr. Lisa Abernathy who is a clinical psychologist that assesses defendants before their trials.