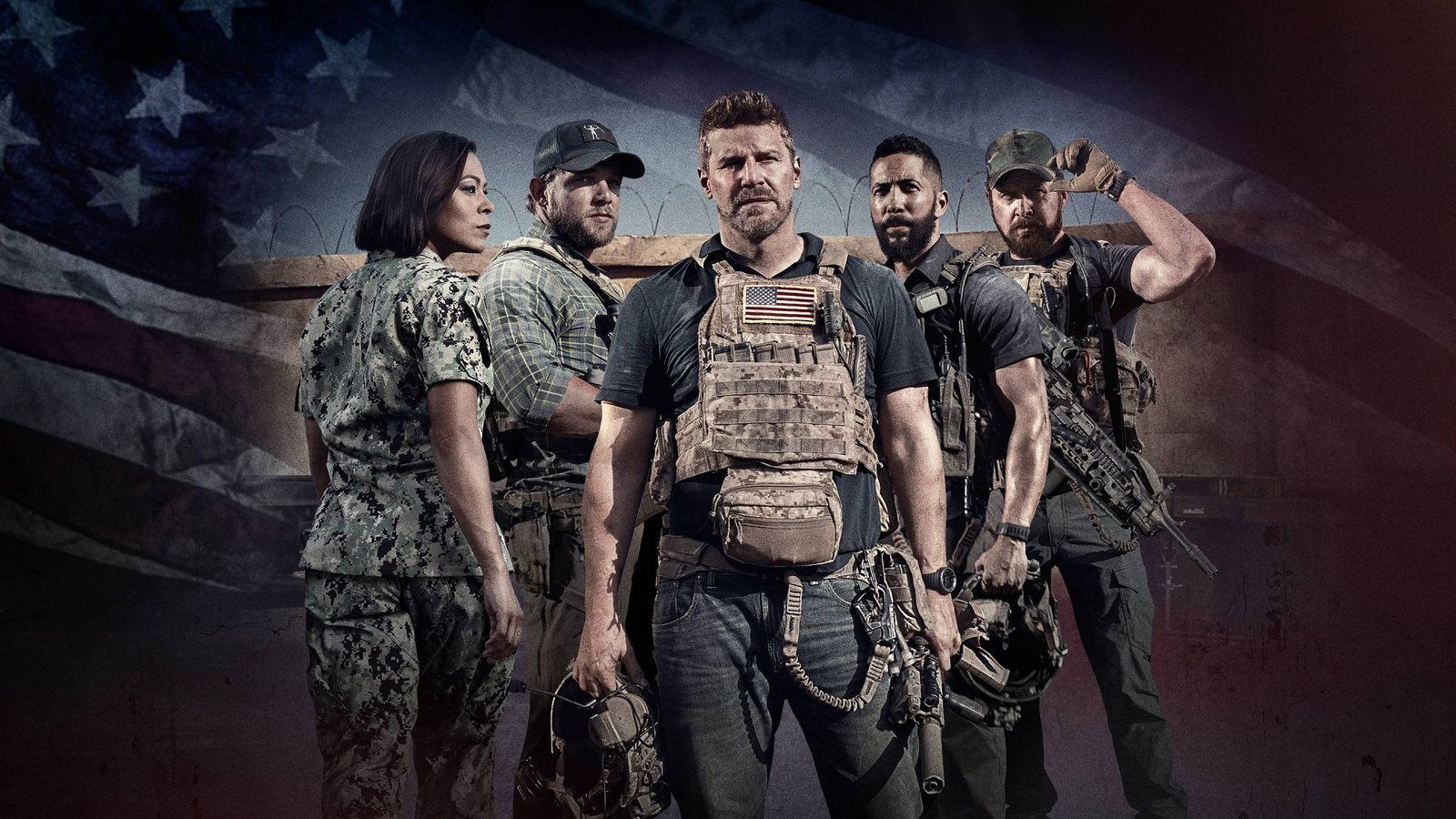 SEAL Team is a military drama television of American origin. The series is created by Benjamin Cavell and is produced by CBS network television it premiered on CBS on 27 September in the year 2017. The show depicts the lives of an elite unit of the Navy SEALs of the United States of America that are portrayed by David Boreanaz, Neil Brown, A.J. Buckley, Max Thieriot, Jessica Pare, and Toni Trucks. The show’s executive producers are Benjamin Cavell, Sarah Timberman, Ed Redlich, Carl Beverly, John Glenn, David Boreanaz, Christopher Chulack, Mark Owen, Spencer Hud, Chris Leanza, Kate DiMento, and Todd Lewis.

The music and soundtrack for the show are composed by W.G. Snuffy Walden and Patrick Rose. The series is edited by Adam Wolfe and Mark Semos. The show is produced by Chulack Productions, Beverly Productions, John Glenn Entertainment, and CBS Studios and distributed by Paramount Global Content Licensing.

SEAL Team follows the lives of the Bravo Team, which is a subunit of the United States Naval Special Warfare Development Group, which is the most elite and covert unit of the United States Navy SEALs. The Bravo Team includes Jason Hayes, Clay Spencer, Amanda “Mandy” Ellis, Raymond “Ray” Perry, Sonny Quinn, Lisa Davis, and Eric Blackburn. The show follows this elite group of Navy SEALs as they undertake and plan dangerous and critical missions assigned to them, that takes them all over the world. They try to do these missions in an incognito and covert way, without bringing any attention to themselves. The series also focuses on the Bravo Team’s personal lives and how these missions place a burden on them and their families and the effect it has on personal relationships.

A.J. Buckley portrays the character of Special Warfare Operator First Class named Sonny Quinn, who is a loyal but aggressive SEAL and prefers firefights over a leadership position. Toni Trucks portrays the role of a Lieutenant (junior grade) named Lisa Davis, whose previous designation was Logistics Specialist First Class and then was Ensign. From season 3 onwards she is a DEVGRU Intelligence Officer that is assigned to the Bravo Team. Judd Lormand portrays the role of Commander Eric Blackburn who was formerly the commanding officer of the Bravo Team and is later promoted to Executive Officer of the DEVGRU division.

SEAL Team has been renewed for a sixth season. However, the trailer for season 6 has not been released since filming, and production of the season has not yet commenced. The trailer will be released just before the premiere of season six.

Where to Watch SEAL Team?

SEAL Team can be viewed online on VOOT and the official website of CBS.