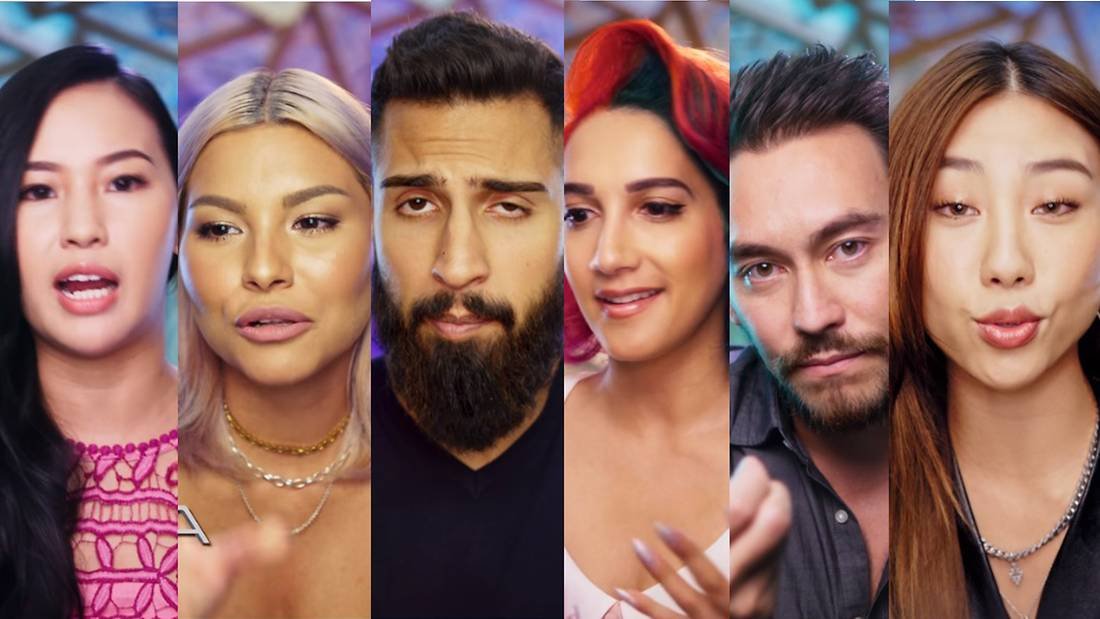 Singapore Social is an unscripted documentary series that is set in Singapore and is produced and broadcast by Netflix. Singapore Social is a part of the Netflix Originals TV series. The show focuses on the lives of young and successful Singaporeans, as they try to exceed expectations set forth by them and their families. They try to navigate the tricky balance of romance, career and family in Singapore as well as Los Angeles. They try to maintain a healthy balance between their personal and professional lives as well as deal with familial and societal expectations. Singapore Social has gained favourable reviews due to the fact that it’s the first documentary series that has an all-Asian cast that is based in Asia and not America. The Singapore Social docuseries originated in the United States but are based mainly in Singapore.

The series is produced by Love Productions, based in Singapore, for Netflix. The show’s executive producers are Jon Carlo Alvarez, Sun de Graaf, Vivian Choi, Karra Duncan, Mike Espinosa, Jennifer Falkoff, Cody Hoeppner, Charlotte Pai and Calvin Singh. The music and soundtrack for Singapore Social is composed by Carson Aune. The series currently has one season consisting of 8 episodes, which were mainly filmed in locations around Singapore and Los Angeles. Each episode has a runtime of 45 minutes. Singapore Social premiered on 22 November in the year 2019. The main cast of Singapore Social includes Nicole Ong, Mae Tan, Sukki Singapore, Paul Foster, Vinny Sharp and Tabitha Nauser.

Singapore Social focuses on the lives of successful and young Singaporeans, Nicole Ong, Mae Tan, Sukki Singapora, Paul Foster, Vinny Sharp and Tabitha Nauser, as they try to exceed their and their family’s expectations while also trying to balance their personal and professional lives. In episode 1, successful entrepreneur Nicole sympathizes with Vinny, a filmmaker and Mae, a social media influencer, about familial pressure regarding their personal and professional lives. Vinny’s ex-girlfriend, Cristina, reveals her true feelings towards him.

In episode 2, Vinny and Tabitha work together on her new music video. Paul tells Sukki that he will live together with his girlfriend, Joey. In episode 3, Mae and Nicole go and see a fortune-teller. Sukki and Tim’s highly anticipated date begins awkwardly. In episode 4, Tabitha goes along with her former boyfriend named Adam, to go shopping for clothes for her new music video. Mae’s parents are pressurizing her to return to school to complete her studies.

In episode 5, Nicole invites Alson for a poker game but he brings his parents along with him. Tabitha wants her boyfriend Louie to live with her in her house. Cristina is critical of Sukki’s performance. In episode 6, Nicole is unable to perform properly on stage in front of her mother. Paul meets up with his school friends and classmates and feels that he is lagging in life. In episode 7, Mae and Paul try to create awareness about Paul’s plastic cleanup drive. Cristina and Vinny confront Sukki before her onstage performance. In the season finale, Alson gives advice to Nicole on how to improve her relationship with her mother. An unexpected guest shows up at Sukki’s show. Vinny tells Mae that will miss her once she leaves.

The cast of Singapore Social includes Paul Foster, who is a 38-year-old host, model and actor. Tabitha Nauser is a Swiss-Indian singer and songwriter, who currently has a contract with Sony. Mae Tan is a beauty and fashion influencer and has appeared on the covers of various magazines. Nicole Ong is a businesswoman with a background in finance and is one of the founding partners of Athena Advisory. Sukki Singapora is a burlesque dancer. Vinny Sharp is a YouTuber.

The trailer for season 2 of Singapore Social is not available since the show has not been renewed for a new season.

Where to Watch Singapore Social Online?

Singapore Social can be viewed online on Netflix.