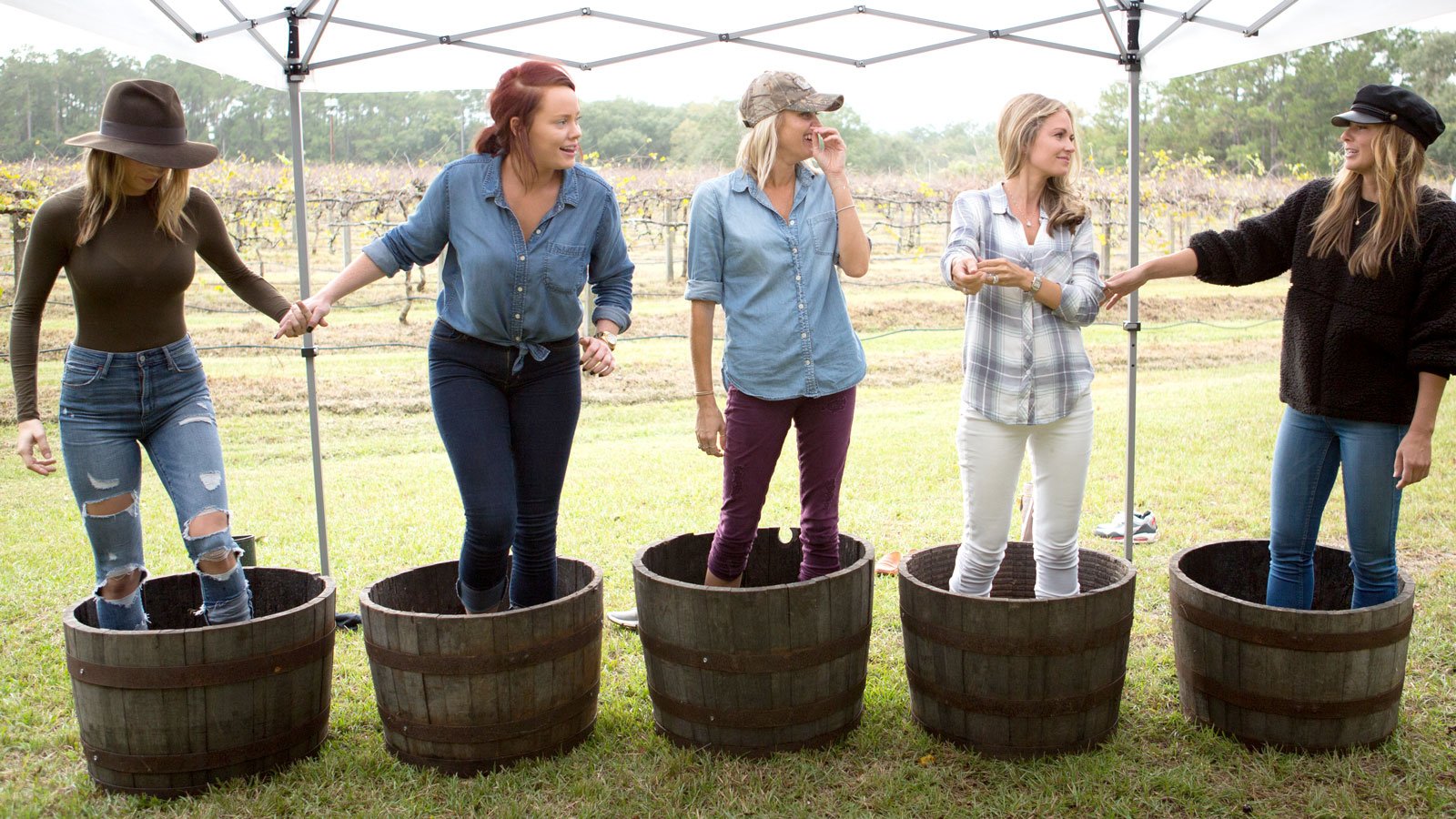 Southern Charm is a reality television series of American origin. The show focuses on the professional and personal lives of seven socialites who live in Charleston located in South Carolina. The series also highlights the political environment of the South as well as focuses on Southern culture and tradition. The show is created by Brian Kestner and Whitney Sudler-Smith. Music for the series is provided by Mia Sable.

The executive producers of the show are Irad Eyal, Whitney Sudler-Smith, Aaron Rothman, Bryan Kestner, Jessica Chesler, Jason Wienberg, and Morgan Miller. Southern Charm is produced by Haymaker Productions and broadcast by Bravo. The series premiered on 3 March 2014 on the Bravo TV network. The series has currently aired 83 episodes over the course of 7 seasons. Each episode has a run time of 42 minutes.

Southern Charm focuses on the lives and documents the experiences of seven socialites living in Charleston, South Carolina, United States. The series has an ensemble cast and it focuses on their personal and professional lives as they navigate their way through life.

In season 7, the group gets back together for a Southern Charm Reunion which leads to a lot of emotions. Craig and Madison’s friendship is on the rocks, and new cast member John is in trouble after he violates the “bro code”. Austen breaks up with his girlfriend and starts to come to terms with it. Meanwhile, Madison makes a shocking announcement about another blooming romance, Kathryn and Leva try to sort out their fight and try to come to an understanding.

Kathryn, Shep, and Craig are the only original cast members who returned in season 8. Austen Kroll and his ex-girlfriend Madison LeCroy are new cast members who will be seen in season 8. In season 7, John Pringle and Leva Bonaparte were introduced and whom we will most likely see in season 8 as well. Naomi Olindo will return for season 8 but not as a part of the full-time cast. Craig and Austen’s fallout from “Winter Drama” will also be depicted in season 8. Winter Drama is a spin-off show of Southern Charm.

Craig Conover, Shep Rose, and Whitney Sudler-Smith are the only cast members to appear in all 8 seasons of Southern Charm. Other cast members include Cameran Eubanks, Jenna King, Thomas Ravenel, Landon Clements, Kathryn Davis, Austen Kroll, Chelsea Meissner, Eliza Limehouse, Naomie Olindo, Leva Bonaparte, Olivia Flowers, Venita Aspen, and Marcie Hobbs. Some of these cast members either left after appearing on the show for a few seasons or were introduced in the later seasons.

Where to Watch Southern Charm Online?

Southern Charm can be viewed online on the official website of Bravo TV, on the Penguin streaming platform as well as on YouTube TV.