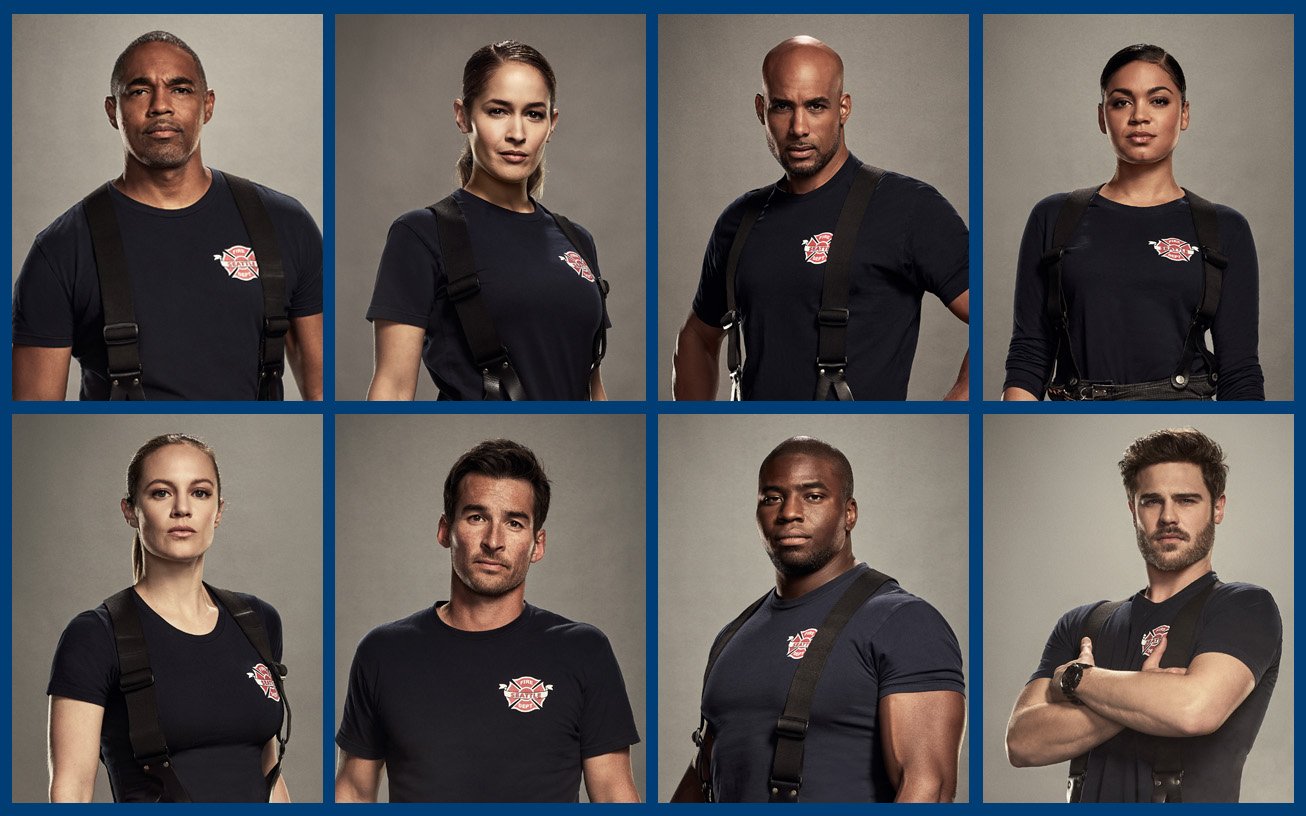 Station 19 is an action-drama television series of American origin that premiered on 22 March in the year 2018 on the American Broadcasting Company (ABC) network channel. The television series is based in Seattle and depicts the professional lives and experiences of firefighters working on the fictional Station 19 fire station, while they simultaneously try to maintain personal lives and relationships. The Station 19 television series is a spin-off show of Grey’s Anatomy, a popular long-running medical drama. Station 19 is the second spin-off series of Grey’s Anatomy, the first being Private Practice. This series was first introduced in one of the episodes of Grey’s Anatomy in the year 2018, as a backdoor pilot. The concept for the show is created by Stacy McKee and is executive produced by Shonda Rhimes, Betsy Beers, Stacy McKee, Paris Barclay, Ellen Pompeo, and Krista Vernoff. Other show producers include Anupam Nigam, Tia Napolitano, Jim Campolongo, Trey Callaway, Angela Harvey, Phillip Iscove, Christine Larson – Nitzche, Alexandre Schmitt, Tyron Finch, and Emmylou Diaz. The series is mainly filmed in Los Angeles, located in the state of California, and is produced by Trip the Light, Shondaland, ABC Studios, and ABC Signature production companies.

The series consists of an ensemble cast. The main cast includes Jaina Lee Ortiz who portrays the character of Andrea “Andy” Herrera, a headstrong Lieutenant at Station 19 and the daughter of Captain Pruitt Herrera. She was one of the co-captains of Station 19. She marries Captain Robert Sullivan just before her father’s death. Jason George portrays the character of Dr. Benjamin “Ben” Warren, a PRT physician and firefighter working at Station 19. He is married to Miranda Bailey and was a former anesthesiologist and surgical resident who worked at Grey Sloan Memorial Hospital.

Where to Watch Station 19 Online?

All seasons of Station 19 can be viewed on YouTube TV, Hulu streaming platform, Amazon Prime Video, Disney+ Hotstar, and the official website of the ABC network channel.