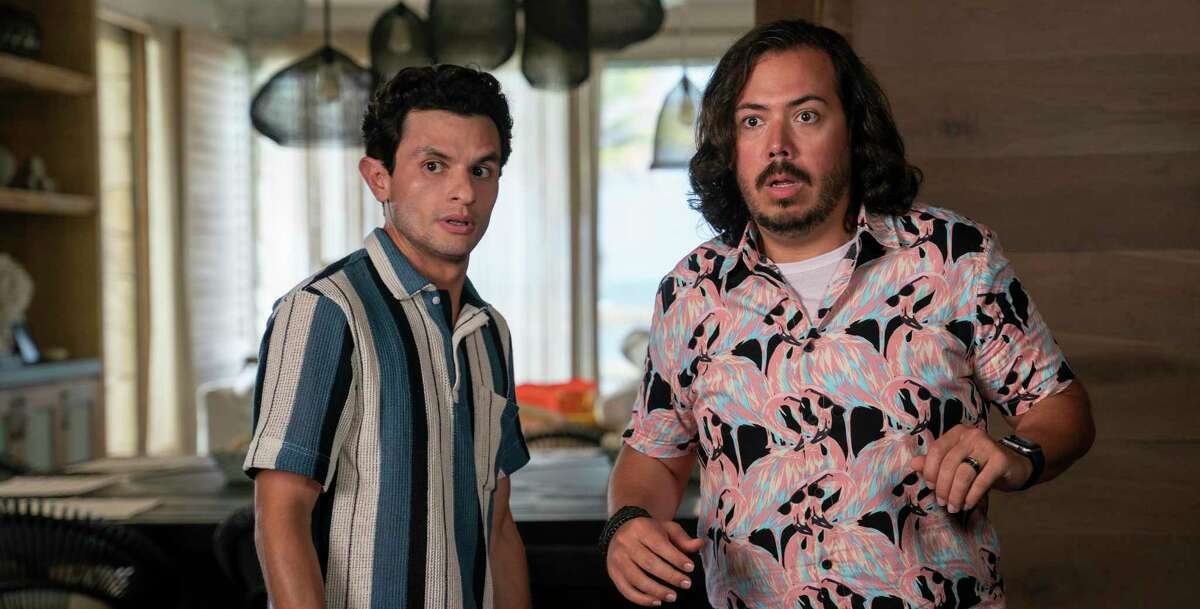 The Garcias is a sitcom TV series of American origin that is set to premiere on 14 April 2022 on the HBO Max streaming platform. The show is created by Sol Trujilo and Jeff Valdez and is directed by Mike Cevallos, Jeff Valdez, Carlos Gonzalez, John Quigley, Alfredo Ramos and Jeannette Godoy. The show is produced by Pablo Fuente, Luisa Silva, Candi Guterres, William Klug, Chiara Rivera, Joey Gutierrez, Sol Trujilo and Jeff Valdez. The music and soundtrack are composed by Gilde Flores. The Garcias is a sequel show to the Nickelodeon show The Brothers Garcia that aired from 2000 till 2004. The Brothers Garcia is a teen sitcom TV series of American origin that is created by Jeff Valdez, Gibby Cevallos, and Mike Cevallos. It was considered to be one of the groundbreaking shows of its time since it was the only show that attempted to increase Latin representation on TV and consisted of an all Latino cast and crew. The Brothers Garcia premiered on 23 July 2000 and ended on 8 August 2004 after 4 seasons and 52 episodes. It was produced by Si TV and broadcast on the Nickelodeon network channel. The show is produced by Debra Spidell and narrated by John Leguizamo. The music for The Brothers Garcia was composed by Rick Kocor and Diego De Pietri.

In the year 2021, the creator of the show Jeff Valdez announced that he had purchased the rights for a sequel and that a reboot was in the works. The show will be broadcast on HBO Max and is controlled by Valdez production company, New Cadence Productions.

The Brothers Garcia first premiered on Nickelodeon on 23 July in the year 2000 and ended on 8 August 2004 after four seasons. In 2021, a reboot titled The Garcias was announced by the creator of the show Jeff Valdez. Season 1 of The Garcias will premiere on 14 April 2022 on the HBO Max streaming platform. The release date of season 2 is not known since the show has not been renewed for a second season.

The Brothers Garcia portrays the everyday lives of the Latino-American Garcia family and is narrated by the older version of one of their sons, Larry. Larry reminisces moments in his life which include his siblings Carlos, George, and Lorena, and how they deal with the ups and downs of life while also dealing with work, school, relationships, and living under one roof in the city of San Antonio, Texas. The series follows the concept of boys will be boys and portrays brotherly love. The adult Larry narrates how he tried to fit in with his older brothers George and Carlos while also dealing with the attention-seeking behavior of his twin sister Lorena. The 13-year-old Carlos was an athletic teenager and gifted in sports whereas Larry’s 12-year-old brother George was extremely good at academics and was often compared to a walking encyclopedia. Larry’s father is Ray who is a proud father and works as a history professor while his mother is Sonia who works as a hairdresser and is strict in her way and wants her children to be the best version of themselves. The show made history when it premiered in 2000 since it was the only show at the time to showcase an all Latino cast, director, producers, and creative team.

The 2021 reboot, The Garcias, now portray the Garcia children as adults who have families and children of their own. The show takes place 15 years into the future and chronicles the adventures of the original and new members of the Garcia family as they travel to Riviera Maya in Mexico where they learn what it takes to be a family.

The trailer for season 2 of The Garcias is not released since the show has not been renewed for a second season.

Where to Watch The Garcias Season 2?

The Garcias season one can be viewed online on HBO Max.