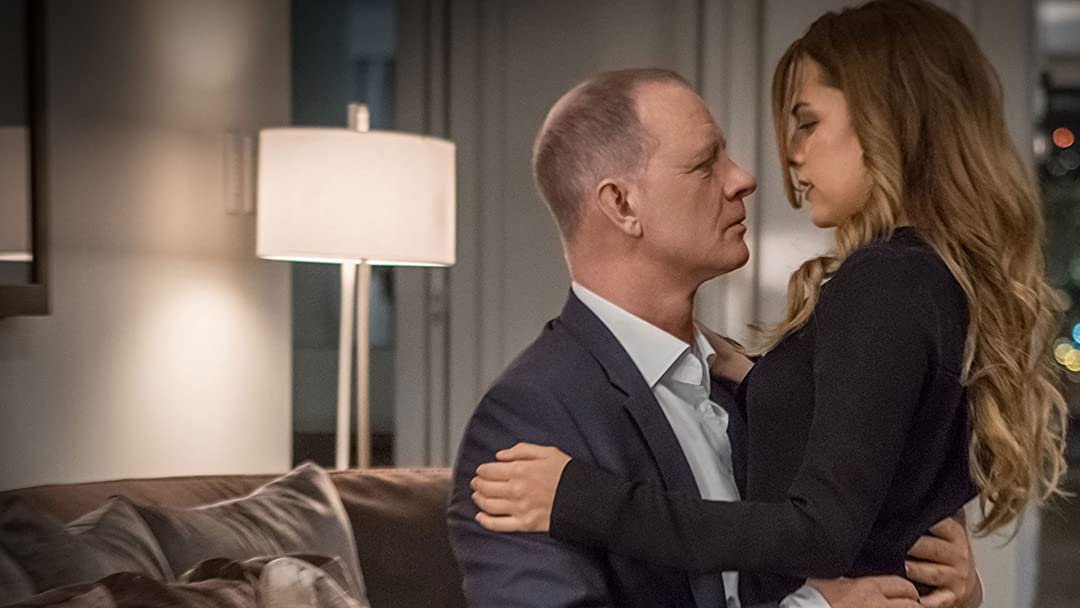 Season one protagonist, Christine Reade is a second-year law student studying at Chicago-Burnham Law School, who gets an internship at the Kirkland-Allen law firm and struggles to balance her work, personal life, law classes, and her expenses. Christine’s close friend Avery, reveals that she is working as an escort as a way to pay for her expenses, and encourages Christine to do the same. Christine then adopts the pseudonym “Chelsea Rayne” and begins working as an escort who provides “The Girlfriend Experience” (TGE), which refers to a variety of services provided by the escort to make her client emotionally and sexually satisfied. Season two features two parallel storylines. One storyline takes place in Washington D.C and features Erica Myles, finance director of a Republican super PAC, and Anna Garner, a high-end escort. The other storyline takes place in New Mexico and features Bria Jones, a former escort. The events of season three take place in London and features Iris Stanton, a major in neuroscience who drops out of school and eventually enters the world of escort services.

The trailer for season 4 of The Girlfriend Experience is not released since the show has not been renewed for a fourth season.

Where to Watch The Girlfriend Experience?

All three seasons of The Girlfriend Experience can be viewed online on Starz on Demand and Hulu streaming platform.