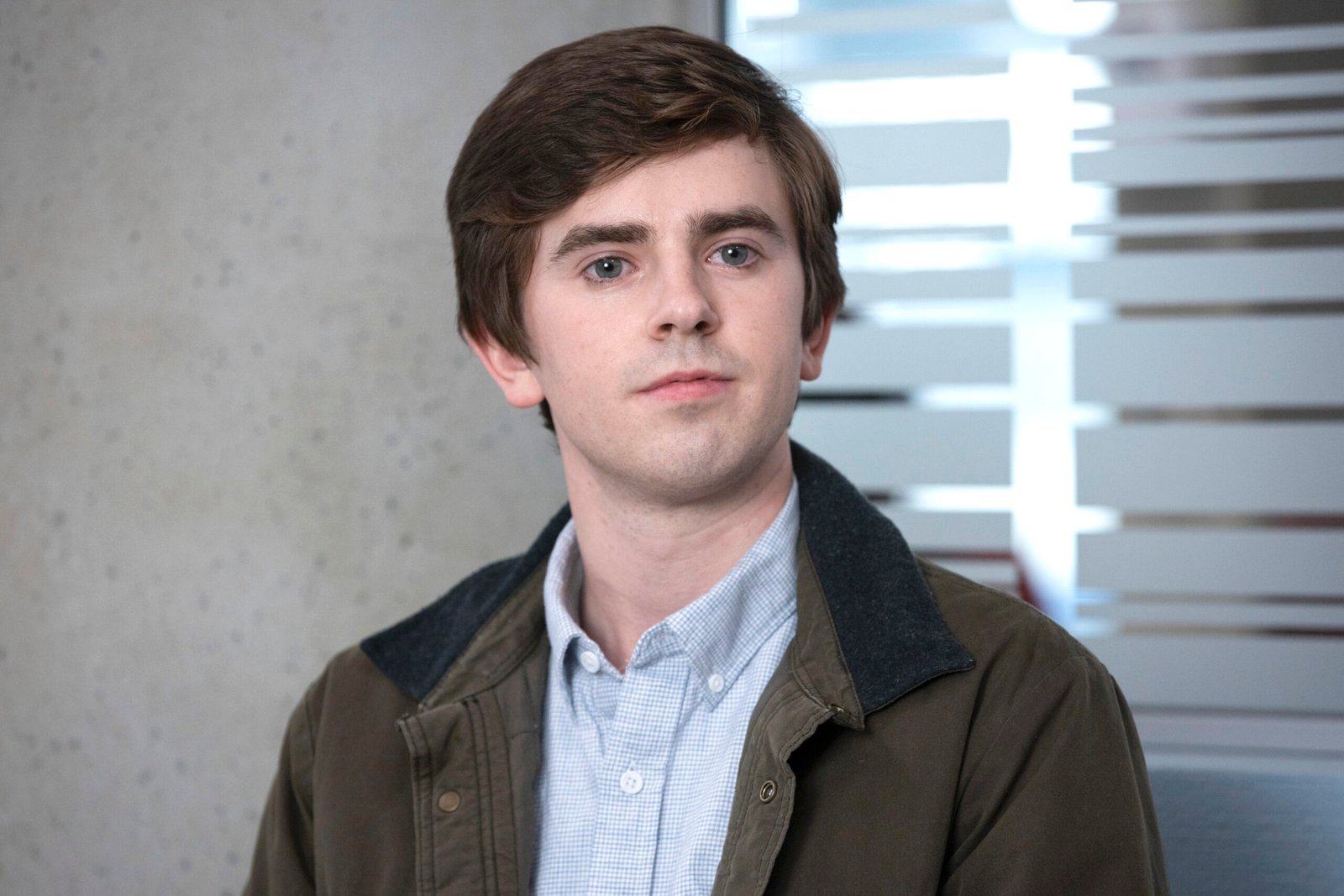 The Good Doctor is a medical drama TV series of American origin. It is based on the South Korean series which has the same name, created by Park Jae-bum and was released in 2013. Actor Daniel Dae Kim was aware of the original series and bought the rights to the show for his own production company. He began developing the series for American television and in 2015 sold the rights to the show to CBS. However, CBS was not interested in the show and because Daniel Dae Kim was so passionate about this project, he bought back the rights to the show from CBS. Eventually, Kim and Sony Pictures Television worked out a deal and began developing the series with the help of David Shore, who also created the medical drama series House for the Fox network.

In March 2022, the show was renewed for season 6. However, no official release date has been revealed. Keeping in mind the release dates of previous seasons, we can expect season 6 to premiere at the end of 2022.

The storyline and plot for season 6 have not yet been revealed. However, it is likely that the new season will pick up from the events of the last season.

Season 5 of The Good Doctor is set to have 20 episodes out of which 13 episodes have aired. Let us recap those episodes.

Shaun and Lea get engaged at the end of season 4 and in the first episode of season 5, they host an engagement part and Mateo is anxious to find out whether his legal issues will be solved. Shaun and his medical team are in a race against time when they try to save a pregnant woman and her baby but soon find out she is a criminal which further complicates things. The hospital undergoes some major changes for which the staff isn’t prepared. Shaun confronts Salen about these changes. Dr. Park, Dr. Lim, and Dr. Reznick’s patients refuse to undergo a life-saving lung transplant. Dr. Murphy and Dr. Park treat an elderly Asian man who is the victim of a hate crime. Lea makes changes to Shaun’s patient satisfaction scores behind his back which leads to an argument between them. Dr. Park and Shaun deal with a life-and-death situation wherein they have to choose to save one patient over the other. Lea and Shaun witness a car accident and realize that an injured pregnant woman needs their help. Shaun and Lea have an argument about the future of their relationship and Lim tries to expose Salen’s role in covering up the death of an infant. Shaun and Allen perform surgery on a famous singer.

Where to Watch The Good Doctor Season 6?