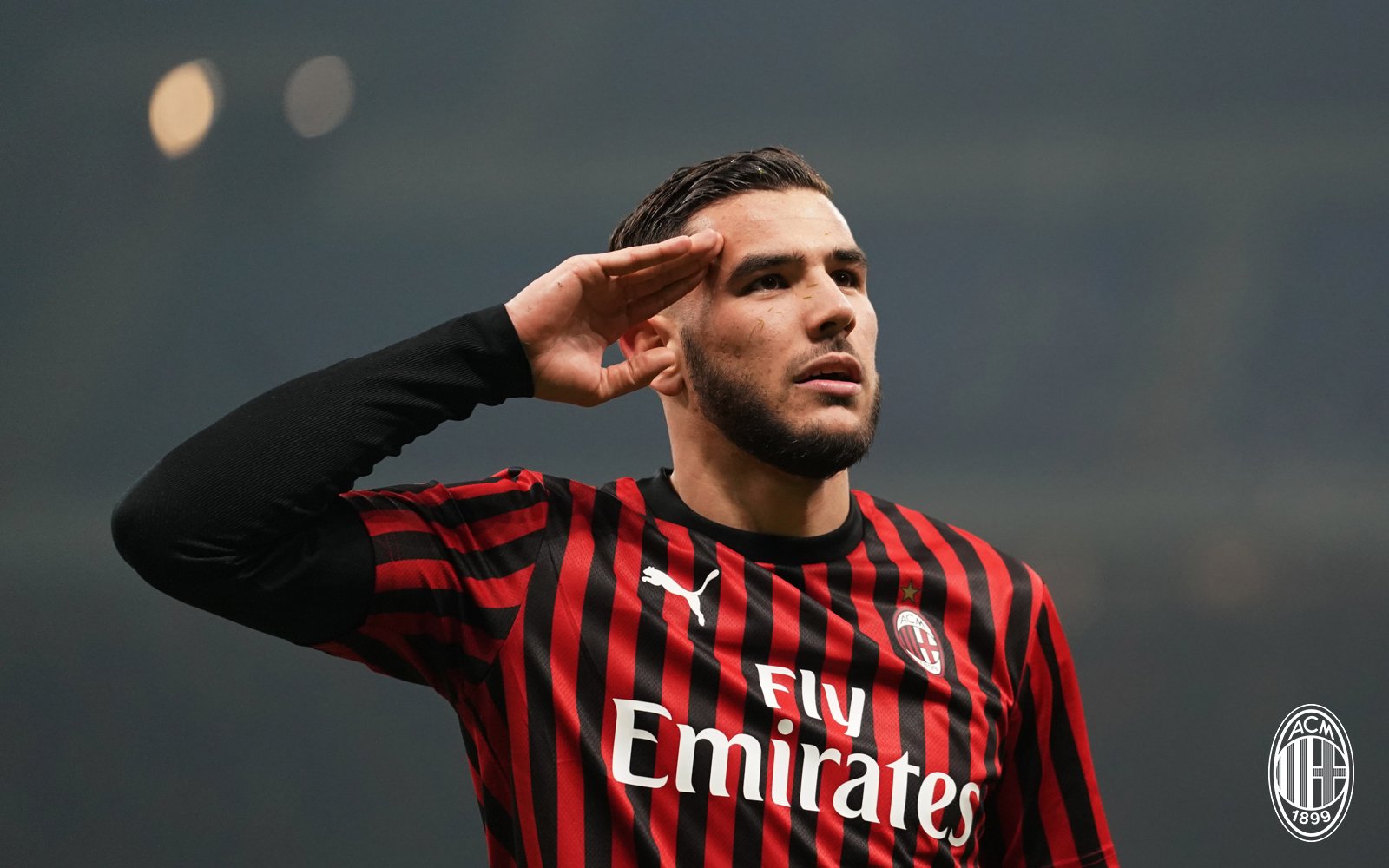 Theo Bernard Francois Hernandez also known as Theo Hernandez is a professional football player of French nationality. He was born on 6 October in the year 1997, in the city of Marseille, located in France. He is 24 years old. Theo Hernandez plays for the France national football team as well as a left-back player for Serie A club.

Theo Hernandez has been dating an Italian model named Zoe Cristofoli since June in the year 2020.

Theo Hernandez was born on 6 October in the year 1997 and is currently 24 years old. He was born in the city of Marseille which is located in France. His father’s name is Jean Francois, who has Spanish ancestry. Theo also has an older brother named Lucas.

Jean was also a professional football player when he was young. Jean was born on 23 April in the year 1969, in Tours, France and is currently 53 years old. He played for Toulouse FC, Olympique de Marseille and FC Sochaux Montbeliard, as a central defender, in France. Jean then moved to Spain in the year 1998, where he played for SD Compostela, Atletico Madrid, Segunda Division and Rayo Vallecano. He retired in the year 2002 when he was 33 years old. Theo’s older brother Lucas Hernandez is also a professional football player. Lucas plays for the French national football team and Bayern Munich.

Theo Hernandez joined the team Atletico Madrid in the year 2007, when he was just 9 years old. He quickly made his way up the youth categories and was eventually promoted to “the reserves” in the Tercera Division in the summer of 2015. On 3 February in the year 2016, Theo Hernandez renewed his contract with Atletico Madrid. He was called up to play a La Liga match against Eibar, but he didn’t get a chance to play and thus remained an unused substitute in the match which was won with a score of 3-1.

Theo Hernandez renewed his contract on 4 August in the year 2016, till the year 2021. He was then loaned to another club Deportivo Alaves for a period of one year. Theo finally made his professional football debut in a match against Sporting de Gijon. On 16 October in the year 2016, Theo was given the red card in a match against Malaga, which ended in a 1-1 draw. He was given the red card after he tackled another player named Ignacio Camacho. Theo scored his first professional goal on 7 May 2016, making it the only goal that was scored in that match against Athletic Bilbao. This resulted in a home victory for Theo’s team. Theo Hernandez was a regular started at the Basque team’s run in Copa Del Rey, in which Theo helped the team reach the finals for the first time in 91 years. A decisive match was played between Alaves and Barcelona on 27 May in the year 2017, during which Theo scored an equalizer goal via a direct free kick, although his team ended up losing the match against Barcelona by a score of 1-3.

Theo Hernandez then signed a six year deal with the Real Madrid Football team on 5 July in the year 2017, after Real Madrid agreed to pay 24 million euros in order to comply with his release clause. Theo made his debut for Real Madrid on 16 August, in a match against Barcelona, which his team eventually won with a score of 2-1, thereby advancing to the 2016 Supercopa de Espana. On 7 July in the year 2019, Theo Hernandez signed a contract with Serie A club named AC Milan, which was worth 20 million euros. This transfer from Real Madrid to AC Milan was carried out and approved by Paolo Maldini.

Theo Hernandez then received his first call to play for the national team of France on 25 August in the year 2021. He made his debut 7 September in the year 2021, against Finland, in a World Cup qualifier match, which France won with a score of 2-1.  In October of 2021, Theo made his debut at the UEFA Nations League semi-final match against Belgium.