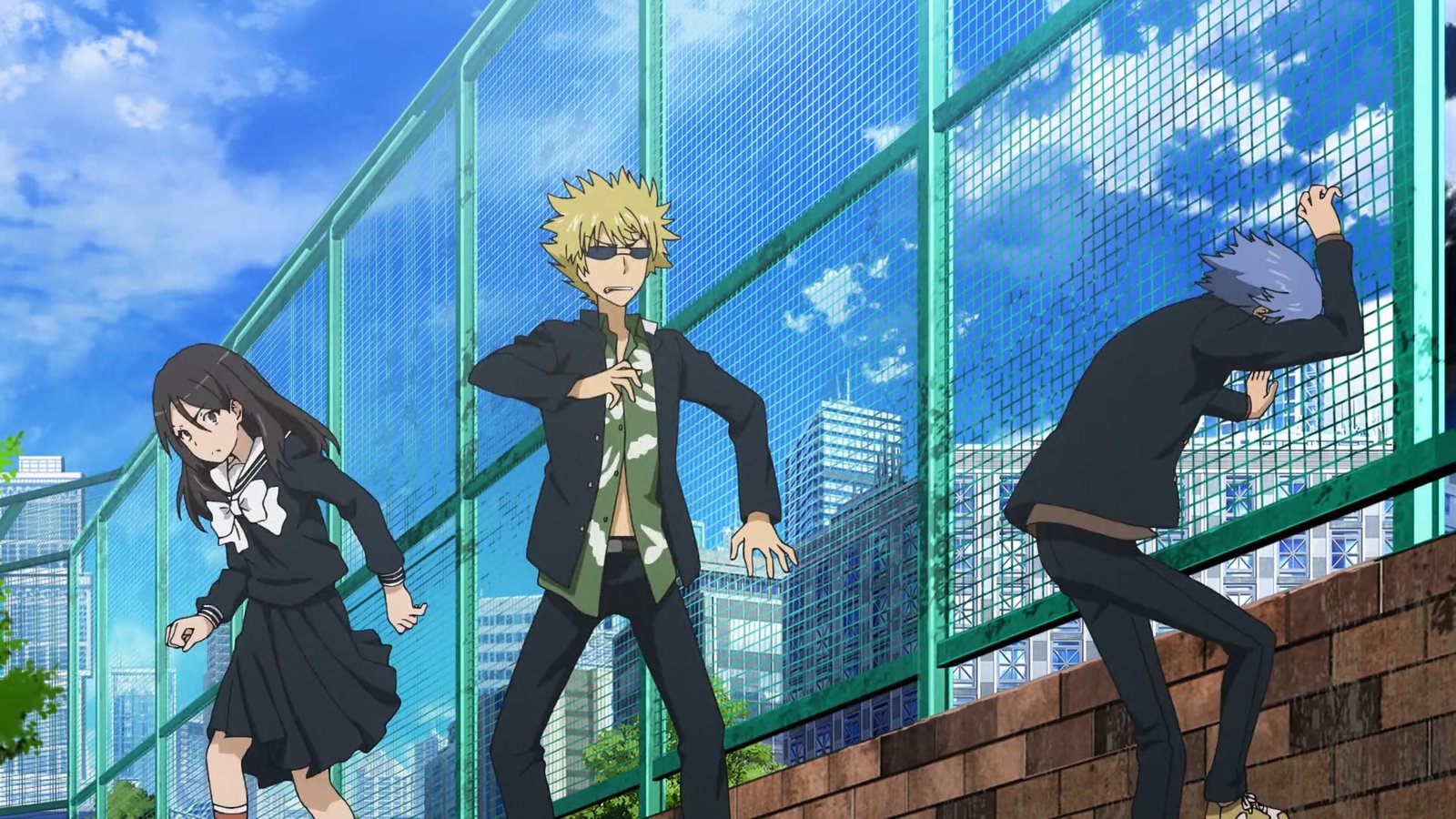 The manga series of Toaru Majutsu No Index is written by Kazuma Kamachi and illustration is provided by Chuya Kogina. The manga is published by Square Enix in Japanese and by Yen Press in English. It has 26 volumes.

The anime television version of Toaru Majutsu No Index is directed by Hiroshi Nishikiori. There are several producers of this series namely Kazuma Miki, Yasutaka Kimura, Nubuhiro Nakayama, Satoshi Fujita, and Hiroshi Anami. The script for the show is written by Masanao Akahoshi and Hiroyuki Yoshino. The music is provided by Maiko Iuchi and the show is produced by J.C Staff studio. The anime series is broadcast on the following networks in Japan: AT-X, Chiba TV, MBS, Teletama, Tokyo MX, and CBC. In Australia, Universal and Sony Studios have the right to air the show, in North America, Funimation has the right to broadcast the show. Muse Communication holds the right to broadcast the show in Southeast Asia and Animatsu Entertainment broadcasts the show in the United Kingdom. The show aired from 2008 till 2019 over the course of 74 episodes.

Toaru Majutsu No Index anime television series aired from October 2008 till April 2019. The anime has a rating of 7.4/10 on My Anime List, 6.9/10 on IMDb, and 3.6/5 on Crunchyroll. However, there have been no updates from the creators of the show or the network executives about a possible renewal of a new season.

Toaru Majutsu No Index or “A Certain Magical Index” is a series that is set in a supernatural world where magic exists. The protagonist of the show is Toma Kamijo, a high school teenager who is studying at Academy City, an independent city that is located west of Tokyo, and possesses a strange ability in his right hand while he has a chance encounter with an English nun whose name is Index. His ability enables him to cancel others’ magic powers just by touching them. His ability along with his close relationship with Index poses a threat to other espers and sorcerers who wanted to uncover Toma and Index’s secrets as well as the secrets of Academy City. Espers are those individuals who have gained their powers through scientific experiments. Those individuals that gain their powers without the use of scientific experiments are known as Gemstones. Another group of individuals is the Sorcerers, that gain their powers and abilities only upon harnessing the power of magic either by obtaining knowledge from mythologies or by using magical artifacts. The general public isn’t aware of the existence of the Sorcerers. The Espers are a part of the scientific institutions whereas the Sorcerers align with different belief systems. This often leads to a dispute between the science and magic factions.

The storyline for season 4 is not yet revealed since the series has not been renewed for a new season.

The main characters of Toaru Majutsu No Index are Toma Kamijo who is a high school student with unusual power in his right hand. Index is another main character who is an English nun and one of Toma’s closest allies. Mikoto Misaka is a Level 5 Esper who can use her powers to produce one billion volts of electrical currents. The accelerator is one of the most powerful Esper in all of Academy City. Lastly, Shiage Hamazura is a former member of the group Skill-Out.

No trailer has been revealed for Toaru Majutsu No Index season 4 since the show is not renewed for a new season. The trailers for the previous seasons can be viewed on YouTube.

Where to Watch Toaru Majutsu No Index Season 4?

Toaru Majutsu No Index can be viewed online on Hulu.