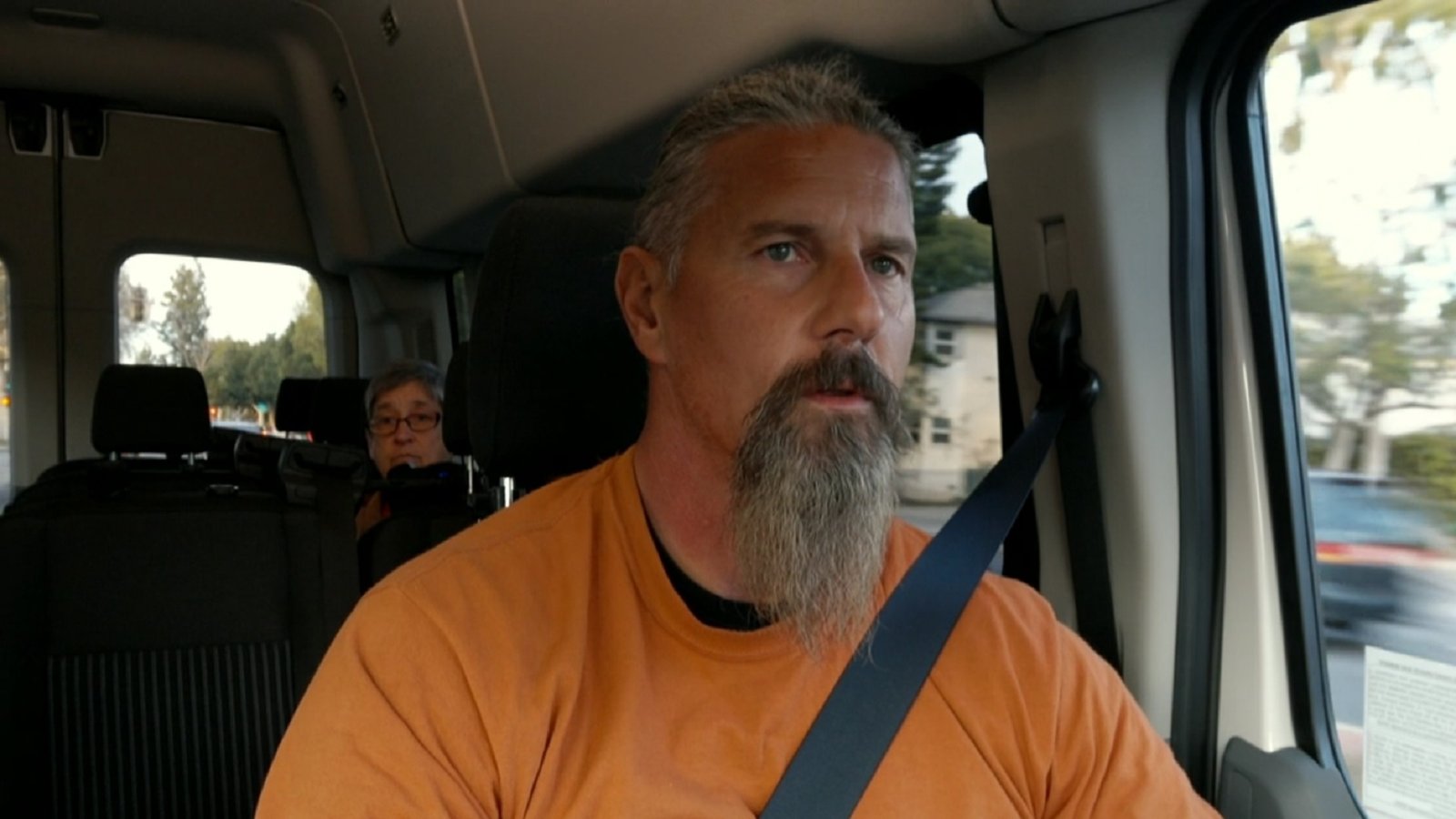 If you think that you are a tough cookie then you might wanna think about participating in this American reality television series. Tough As Nails tests your strength, endurance, life skills, and ability to overcome hard situations. Hosted by Phil Keoghan, this show has received a lot of love from viewers. Season three of Tough As Nails ended in December 2021. And fans have been asking about season four since then. So has Tough As Nails Season 4 been canceled? If not, when will it be released? Well, we will talk about that and much more in today’s article.

The hit reality television series Tough As Nails has been one of the most loved shows on television. The third season of the show aired from October to December 2021. Fans have been waiting eagerly for the fourth season from then. So is your wait finally over?

Well, the answer to this question is a bit tricky. Tough As Nails has been renewed for seasons four and five. But there is still no news about the release date of the series.

Sources have revealed that season four of Tough As Nails is expected to be released sometime in 2022. But to this date, no release date has been announced yet. It is really difficult to wait so long for the fourth season. But there seem to be no more options right now.

One of the most loved reality television series, Tough As Nails is not for the faint-hearted. Like any other season of the show, it can be expected that season 4 will follow the same format. The show has been running successfully for three long seasons and the fourth one is expected to be released soon. So let’s take a look at what you can expect in Tough As Nails.

The show features twelve contestants who fight for a grand prize money of $60,000. These contestants are divided into groups of six and their strength and endurance are tested at real-life construction sites. Can they last in the rough world of cement and stones? If you can win the team challenge then you will get $12,000 and the much-coveted Badge of Honor. The team with the highest Badges of Honor will get to compete for the prize money.

There are also some very tense and grinding elimination challenges called Overtime. However, if you can survive all the challenges and be the last man standing then you will be crowned the Tough as Nails champion. Not only that you will also get the grand prize of $200,000 and a Ford Super Duty truck.

If you have watched the previous seasons of Tough As Nails then you know that there is no definite cast information for the show. In every season, a group of twelve contestants is selected from all over America. They contest against each other for a whopping $60,000.

Although there has not been any release date available for season 4, we can expect that it will follow the same format. The names of the contestants have not been released either by the producers of the show. This just keeps the excitement alive and keeps fans guessing about what’s going to happen in the show. So let’s wait and watch who would be contesting for the title of the Toughest Nail this season.

Season four of Tough As Nails has not been announced yet. It is confirmed that the fourth season will be happening for sure. But the release date has not been announced yet as a result a trailer is also not available. You can check out the trailer for the third season on YouTube. When there are any announcements regarding the release date of Tough As Nails Season 4 then you can expect a trailer too.

Where To Watch Tough As Nails Season 4 Online?

Tough As Nails was first released on July 8, 2020. The show has been airing successfully for three seasons. And now, it has been confirmed that season four will be happening sometime in 2022. But the release date has not been announced yet. The fourth season is not available online yet for you to stream. But you can check out the previous seasons on CBS. When season four will be released, it is expected to be released on CBS too.