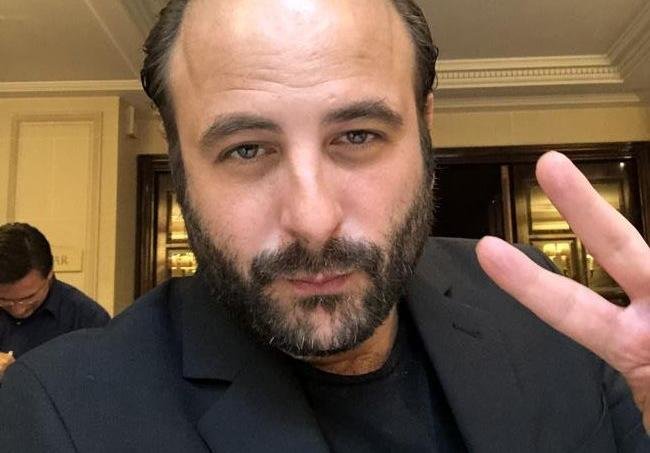 Vincent Macaigne is an actor, director in the realm of theatres, and film director belonging from France. He is even a screenwriter.

Macaigne grew up in Paris. He is the child of a French businessperson and a painter, born in Iran. He has an elder brother, who happens to be a forensic physician. He went to the CNSAD between the years 1999 to 2002 and performed in his first play in the year 2004. Throughout the 2000s, he operated in numerous theatre shows and also penned and played in several sketches. He went through two strokes at just the age of being thirty years old. One of the strokes happened after his 2009’s performance of the dramatic on-stage adaption of Fyodor Dostoyevsky’s The Idiot. In an interrogation, he spoke about the stroke having had no eternal effects on his fitness.

His feature film debut, Dom Juan, directed by himself, is an adaption of the sketch with the same name, written by Molière. It was premiered in the Cineasts of the Current area at 2015’s Locarno International Film Festival.

Vincent Macaigne As A Filmmaker