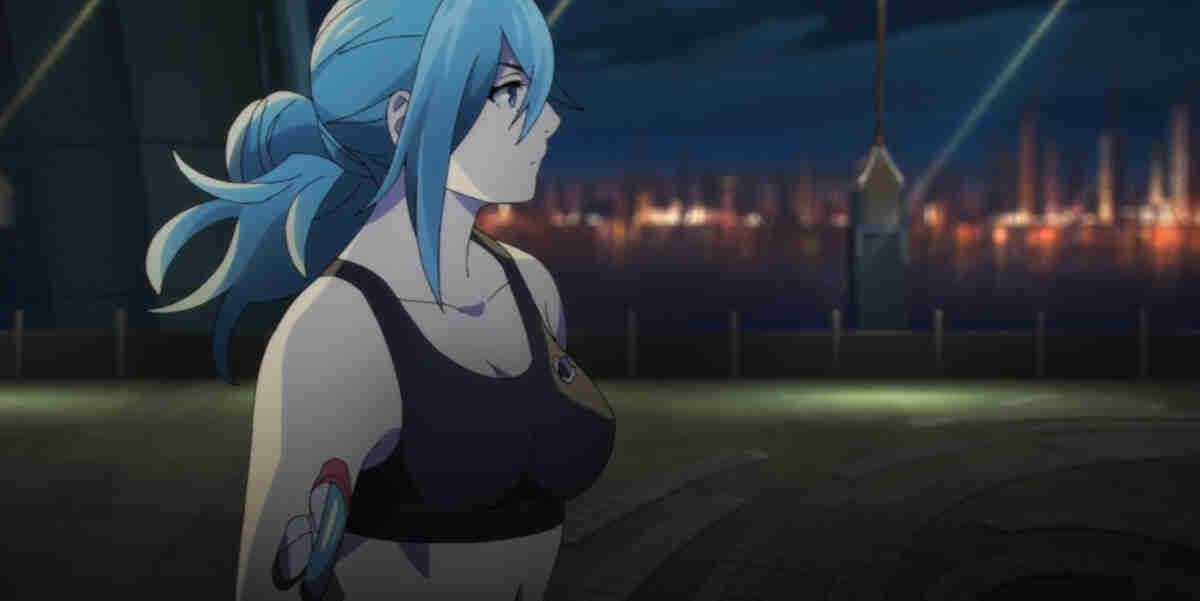 The manga version of Vivy: Fluorite Eye’s Song is written by Tappei Nagatsuki and Eiji Umehara. The illustration for the manga is provided by Morito Yamataka. It is published by Mag Garden in their shonen magazine titled “Mag Comi”. The manga was first published on 10 April 2021. A novel series titled Vivy Prototype was published on 30 April 2021 and ended on July 30, 2021. The novel series is also written by Tappei Nagatsuki and Eiji Umehara and consists of 4 volumes. The illustration is provided by Ioundraw and the novel is published by Mag Garden. The English publisher of Vivy Prototype is Seven Seas Entertainment, based in North America.

Vivy: Fluorite Eye’s Song Season 2 does not have an official release date since the show has not yet been renewed for a new season. In December 2021, Mipon released an interview with the show’s creator Tappei Nagatsuki, who was asked about a possible season 2 for Vivy: Fluorite Eye’s Song, to which he replied that is unlikely that he will create a new season but is open to the possibility of a spin-off show. So it is unlikely that a new season will be released.

The series is focused on the protagonist Vivy, the first autonomous artificial intelligence robot (AI), created by humans. Human beings conducted various experiments in which they tried to create autonomous AI but they failed. So they concluded, that AI can only be functional and successful if they were given just one specific mission to carry out. Thus, they created Vivy, a songstress, who is given the mission to make humans happy by singing joyful songs to them. Vivy plans to sing on the main stage at the NiaLand theme park but she is disrupted by Matsumoto, an AI who arrives from 100 years into the future. Matsumoto informs Vivy that in the future, AI robots have destroyed humankind and asks for her help to prevent the destruction.

The show’s protagonist is Vivy, who is the first AI created by humans and is assigned the task to make people happy by singing to them. She plans to sing at the NiaLand theme park under the stage name “Diva” but is interrupted by Matsumoto, an AI from 100 years into the future, who informs her about the destruction of humankind at the hands of AI and asks for help to prevent it. Vivy then decides to fix and prevent certain singular events that eventually lead to a war between AI and humans. The character of Vivy is voiced by Atsumi Tanizaki.

The trailer for season 2 of Vivy: Fluorite Eye’s Song is not available since the show has not been renewed for a new season.

The show can be viewed on the official website of Funimation.