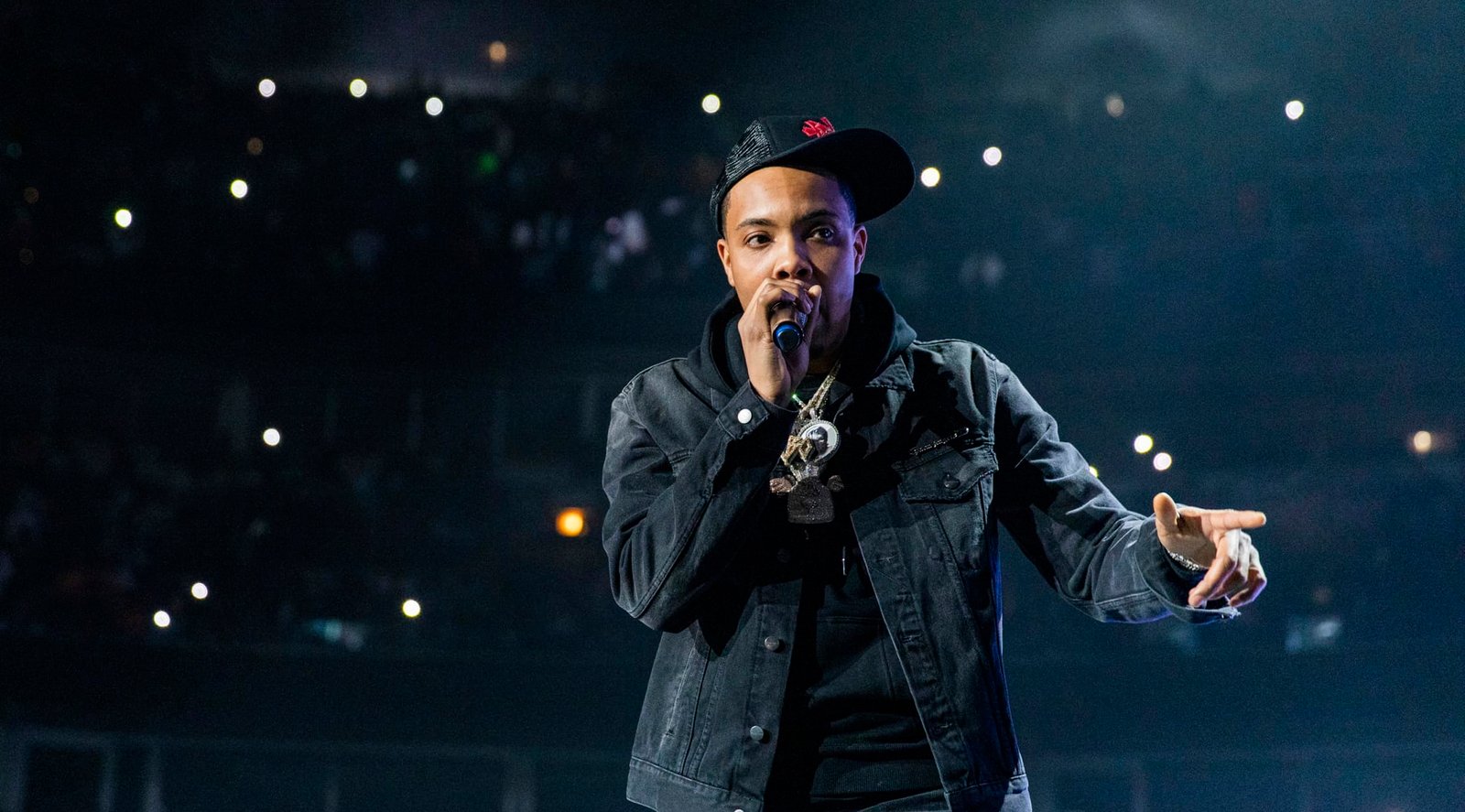 What Is G Herbo’s Real Name

Herbert Randal Wright III was born on October 8, 1995, in Chicago, Illinois, U.S. He is popular by his stage name G Herbo. He was formally known as Lil Herb or Swervo. He is an American rapper, singer, and songwriter. He mostly collaborates with his fellow rapper Lil Bibby. Herbo styles could be defined within the genres hip-hop, drill, and trap. G Herbo has established himself as a highly- publicized rapper over the last decades.

What Is G Herbo’s Real Name?

Herbert Randal Wright III is the real name of the popularly known rapper, G Herbo. He is recognized by that name more popularly than his real name. In an interview, he said that he did not name himself but his homies called him by that name. His friends used to call him G Herbo and he thought to make that name his brand name. When he was describing this incident and the real story behind his unique name, he seemed to be very proud to carry that name out in public.

Wright was brought up in Chicago, Illinois. There is no information gathered about G Herbo’s parents yet. He came up with the idea of quitting school when he was 16. He studied at Hyde Park Academy High School. He was very passionate about music from a very young age. He idolized Meek Mill, Jeezy, Gucci Mane, Yo Gotti, and Lil Wayne.

Since then, he has released a few other mixtapes, including Pistol P Project, Ballin’ Like I’m Kobe and Strictly 4 My Fans, which have also received critical acclaim.

G Herbo and Lil Bibby first came into the limelight with the song “Kill Shit”, which has since gathered over 42 million views on YouTube. Lil Herb and Lil Bibby gained widespread attention within the hip-hop community when Canadian rapper Drake called them “the future. He gathered several critical acclamations regarding his debut mixtape Welcome to Fizzoland.

On August 4, 2015, Herbo announced his third mixtape, Ballin’ Like I’m Kobe. It was announced on 3rd September 2015 that Wright had signed with Cinematic Music Group. He had officially changed his stage name from rap moniker to G Herbo.

He has also released two Eps titled Welcome to Fazzoland 1.5 and Strictly 4 My Fans 2 – Road to Humble Beast. Herbo went to radio station K104 in Dallas, Texas on 16th March 2018, and performed a freestyle to the beat used in the song “Who Run It”. Six days later, the full remix was released on all music platforms. This freestyle garnered so much attention. Rapper Lil Uzi Vert eventually was seen in the remix he made named “Who Run It”.

In February 2018, Wright and two others were arrested after their limousine driver informed police that some of their passengers were carrying weapons. Wright was seen on the rear driver-side passenger seat holding a handgun in the back pocket of the seat. None of the three had the identity card of the owner of the firearm, and all three were charged with the lawful use of a weapon.

In this article:G Herbo, What Is G Herbo’s Real Name