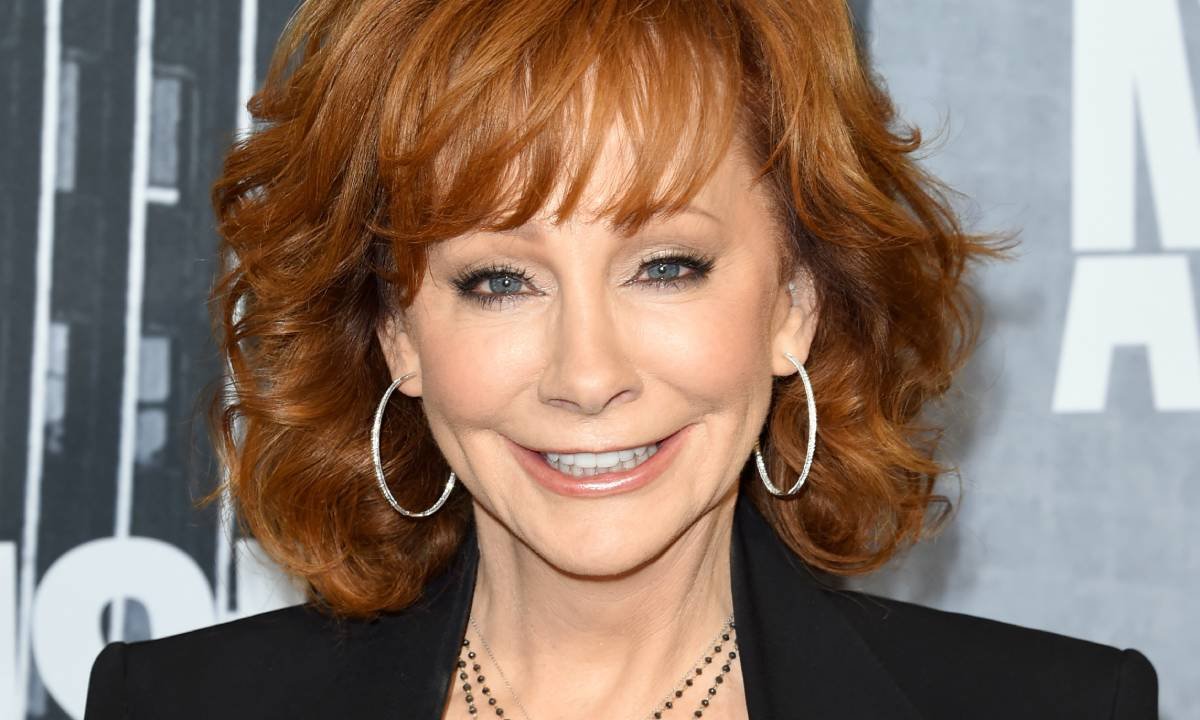 What is Reba McEntire’s Net Worth?

Reba Nell McEntire, also known just as Reba, is a country music singer, actress, songwriter, and businesswoman of American nationality. She was born on 28 March in the year 1955 in McAlester, Oklahoma in the United States of America (USA). She is known as “the Queen of Country”. She has sold 75 million records all throughout the world. She has been singing professionally since the 1970s and has had 100 songs on the Billboard Hot Country Songs chart out of which 25 songs were at the #1 spot. Along with being a singer, she is also an actress and has appeared in both television and films. She had her own show titled Reba which spanned for 6 seasons. She is also a businesswoman and owns multiple businesses which include a clothing brand.

Reba McEntire was born on 28 March in the year 1955 in McAlester, Oklahoma in the United States of America (USA). Her parents’ names are Jaqueline and Clark McEntire. She has 3 other siblings. Her grandfather was John Wesley McEntire who was a world-champion steel roper and Reba’s father was also a world-champion steel roper in the years 1957,1958 and 1961. Reba McEntire’s mother was a librarian, secretary, and public school teacher. Reba attended and graduated from Kiowa High School. After graduating from high school, she attended the Southeastern Oklahoma State University where she studied elementary education along with the music. She completed her teacher training and graduated with Bachelor’s Degree.

As a child, she was interested in sports and barrel racing. Her family also noticed that she had a natural ability to sing very well. Reba and her siblings were encouraged by their mother to pursue their singing abilities and ended up forming a band called Singing McEntire.

Reba McEntire’s music career started with her signing a contract with PolyGram/Mercury Records. She recorded some of her first songs in January 1976. Over the next few years of her career, her record label PolyGram/Mercury Records released some of her albums and singles which had very little success. However in the 1980s, her songs began gaining more popularity namely (You Life Me) Up to Heaven, I’m Not That Lonely Yet, and Get the Blues. Despite her success, Reba McEntire was unhappy with her record company and with the trajectory of her career, she signed a new contract with MCA Records in the year 1984. Her album called My Kind of Country (1984) was her breakthrough album from which 2 singles were on the #1 position on the Billboard charts. Throughout the entire 1980s era, Reba McEntire released seven additional albums and had ten #1 singles.

Some of her number 1 singles include “One Promise Too Late”, “Whoever’s in New England” and “The Last One To Know”. Some of her albums include Have I Got a Deal for You, What Am I Gonna Do About You, The Last One to Know, Sweet Sixteen, For My Broken Heart, and Stronger Than the Truth.

Reba McEntire has appeared in numerous films such as Tremors, Maverick, The Little Rascals, Charlotte’s Web, North, Spies in Disguise, and Barb and Star Go to Vista Del Mar.

She has also appeared in television shows such as The Man from Left Field, Frasier, Buffalo Girls, Forever Love, Hercules, Secret of Giving, Reba, Better With You, Working Class, Malibu Country, Baby Daddy, The Voice, Last Man Standing, America’s Got Talent, Young Sheldon, and Christmas in Tune. She has also appeared in theatre productions such as Annie Get Your Gun and South Pacific.

What Is Reba McEntire’s Net Worth?

Reba McEntire has a net worth of a whopping $95 million. She has sold 90 million records worldwide. In addition to being a singer, she is also an actress and has appeared in numerous films and television shows. Additionally, she is a film producer, songwriter, and businesswoman and has her own clothing brand. The revenue from all these different ventures has brought up her net worth to $95 million.

In the year 1976, Reba McEntire married Charlie Battles but they got divorced in 1987. In the year 1989, she got married for the second time to Narvel Blackstock. However, they got divorced in 2015 after being married for 26 years. In 2017, she was in a relationship with Anthony Lasuzzo but separated in 2019. Since 2020, she has been dating Rex Linn.

READ MORE | WHO IS THE FAMOUS IRISH WRESTLER SHEAMUS WIFE?