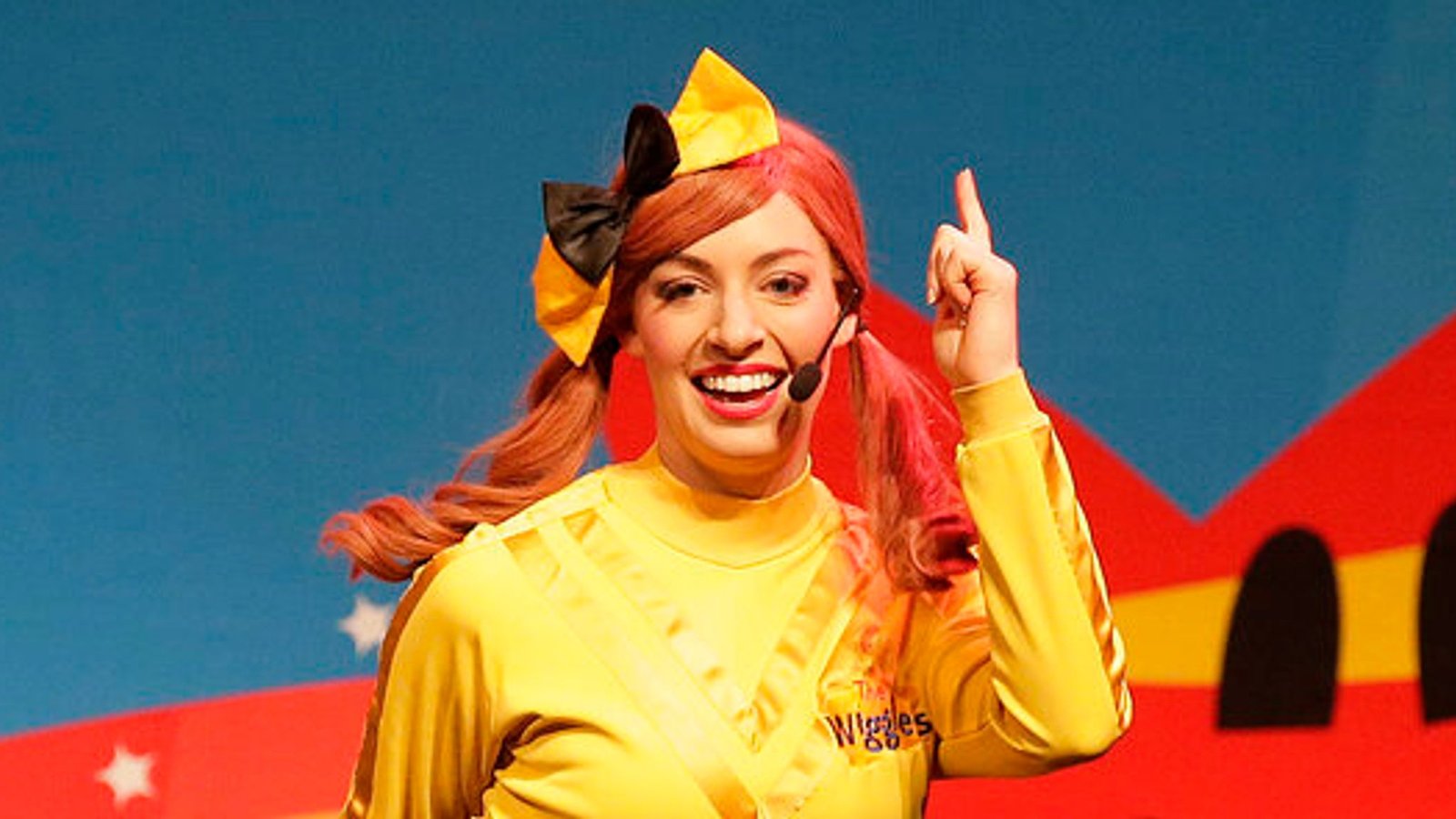 Emma Olivia Watkins is an actress, singer, and dancer of Australian nationality. She was born on 21 September in the year 1989 in Sydney, New South Wales, located in Australia. Emma Watkins is best known as a former member of The Wiggles, which is a popular children’s group. She was part of the Wiggles from 2010 till 2021.

Emma Watkins was born on 21 September in the year 1989 in Sydney, New South Wales, located in Australia. She started learning ballet at the age of four. She once saw The Wiggles perform the Irish Dance which inspired her to study other forms of dancing such as hip hop, jazz, contemporary, and tap dance. Emma Watkins attended a performing arts school named The McDonald College. She also won a full scholarship at the Sydney Film School. Watkins earned a certificate specializing in musical theatre and arts at ED5 International, located in Sydney. Moreover, Emma Watkins has received a Master’s Degree from the University of Technology located in Sydney, in the field of Media Arts and Production. She has a passion for dance and has taught various styles of dance to children since she was a teenager in high school. Emma Watkins has also performed in various Bollywood films along with learning drums as well as other percussion instruments. In the year 2009, she has crowned Miss Granny Smith Apples. In the year 2012, she learned the Australian Sign Language. She left her group The Wiggles in the year 2021, to focus on her Ph.D. research on dance and Sign Language.

Emma Watkins has been married twice. She married her first husband, Lachlan Gillespie, on 9 April in the year 2016. They got divorced on 3 August in the year 2018. She began dating her second husband Oliver Brian in December 2019. The couple got engaged on 5 April 2021 and married on 2 May in the year 2022.

In April in the year 2018, Emma Watkins had to postpone multiple shows with The Wiggles, after suffering from severe pain caused by endometriosis. She was diagnosed with Stage IV endometriosis and had to undergo surgery. Her specialist is Professor Jason Abbott, who states that Watkins’ announcement of her condition, has helped raise awareness about endometriosis.

Emma Watkins joined the group The Wiggles in the year 2010. She initially began performing as Fairy Larissa, then Wags the Dog, then Dorothy the Dinosaur, and then eventually as a Wiggly Dancer. She used her film skills when she was on tour with The Wiggles, and often helped them with video and audio editing. In May the year 2021, The Wiggles announced that Emma Watkins would replace the founding member Greg Page as Yellow Wiggle, thereby becoming the first female Wiggle in the group’s history. The group stated that Watkins was chosen because she was extremely qualified and the best fit for the group and its viewers. In September in the year 2019, it was announced that Emma Watkins, will host the weekend programs on the Sydney and Melbourne radio station called “smooth”. In October 2020, Emma Watkins performed in the music video for the song “Back 2 Back”, sung by Samantha Jade. At the ARIA Music Awards held in November 2020, she joined a group of Australian female singers to perform the song “I Am Woman”, to pay tribute to its singer Helen Reddy. She left The Wiggles in the year 2021 to focus on her Ph.D. research and was replaced by Tsehay Hawkins.