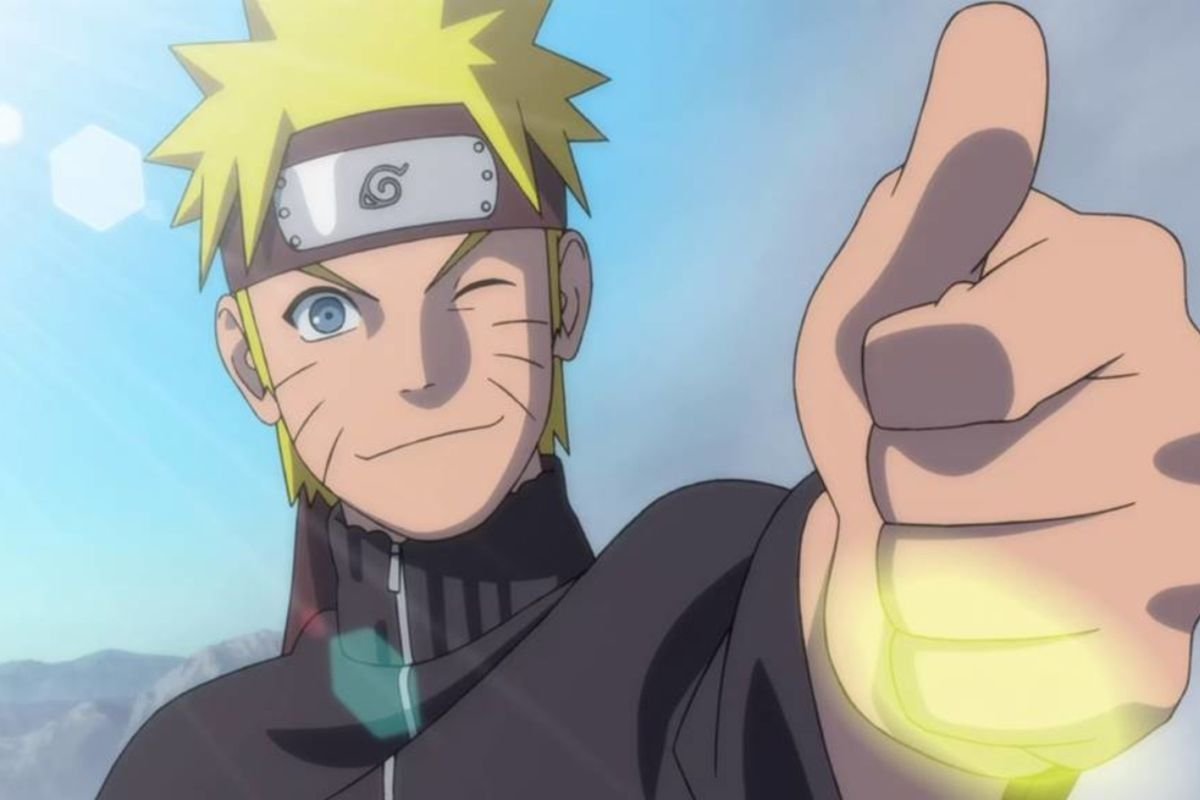 Will There Be New Episodes Of Naruto?

Naruto is a manga series of Japanese origin. It is written and illustrated by Masashi Kishimoto and published by Shueisha publishing house under their imprint Jump Comics. Naruto was first published in the Weekly Shonen Jump magazine on 21 September in the year 1999 and the last publication of Naruto was on 10 November in the year 2014. It consists of 72 volumes. Naruto manga series falls in the fantasy, comedy, martial arts and adventure genres.

Will There Be New Episodes of Naruto?

The Naruto manga was adapted into an anime series which is directed by Hayato Date and produced by TV Tokyo and Studio Pierrot. The first part of the series, which tells the story of Naruto as a young child, premiered on TXN (TV Tokyo) on 3 October 2002 and ended on 8 February 2007 and consists of 220 episodes. The first 135 episodes are written by Katsuyuki Sumisawa and were adapted from the manga. The rest 85 episodes are written by Junki Takegami and are based on original plots and ideas that are not included in the manga version. The music for Naruto is composed by Musashi Project and Toshio Masuda. The anime series is licensed by Manga Entertainment in the UK, Viz Media in North America and by Madman Entertainment in Australia.

The second part of Naruto titled Naruto: Shippuden, which tells the story of Naruto as a teenager, premiered on TXN ( TV Tokyo) on 15 February in the year 2007 and ended on 23 March in the year 2017. The second part of Naruto consists of 500 episodes. Naruto: Shippuden is directed by various directors, due to its large number of episodes, such as Hayato Date, Yasuaki Kurotsu, Oratsu Kobayashi, and Masaaki Kumagai and Chiaki Kon. The series also has various writers such as Junki Takegami, Saturo Nishizono, Yasuyuki Suzuki, Yasuaki Kurotsu and Masanao Akahoshi.

The 500th episode of Naruto: Shippuden which premiered on 23 March 2017 is the last episode in the Naruto series. The anime show has not been renewed for a new season and it is unlikely that we will get new episodes of Naruto. However, the anime series has been developed into 11 films and 12 original video animations (OVA), which are based on the first and second parts of the original Naruto. Moreover, a spin-off and sequel to Naruto, titled Boruto: Naruto Next Generations, premiered on Tokyo TV on 5 April 2017. In April 2020, the broadcasting and production of Boruto was halted due to the COVID-19 pandemic but was eventually resumed on 7 July 2020. Boruto follows the story of Naruto’s son, Boruto and his friends who train at the Hidden Leaf Village’s ninja academy, as they try to find their path in life. Boruto: Naruto Next Generations has aired 243 episodes as of 3 April 2022.

Twelve years before the events of Naruto take place, an evil and powerful fox is known as Nine-Tails, attacks the village of Konoha, destroying the entire village and killing several villagers. In order to destroy Nine-Tails, the leader of the village known as The Fourth Hokage, seals the life of the Nine-Tails into a newborn, Naruto. The Fourth Hokage dies as he tries to attempt this feat. Naruto’s parents die in the attack, and the villagers treat him badly as they think that Naruto is Nine-Tails himself and that he is responsible for the death of the villagers. Naruto then becomes determined that one the day, he will be the greatest Hokage (leader) of the village of Konoha.

Naruto: Shippuden tells the story of Naruto two-and-a-half years after he leaves his village of Konoha, in order to fulfil his dream of being the greatest Hokage of his village. During this time, he trains at the ninja academy. However, a mysterious and powerful group of rogue ninjas, called Akatsuki, have set their plan into motion to take over the shinobi world and thus threaten the lives of the villagers. Naruto must protect the lives of his loved ones and defend his village against Akatsuki, in his journey to become the greatest Hokage.

In this article:naruto new episodes, Will There Be New Episodes Of Naruto