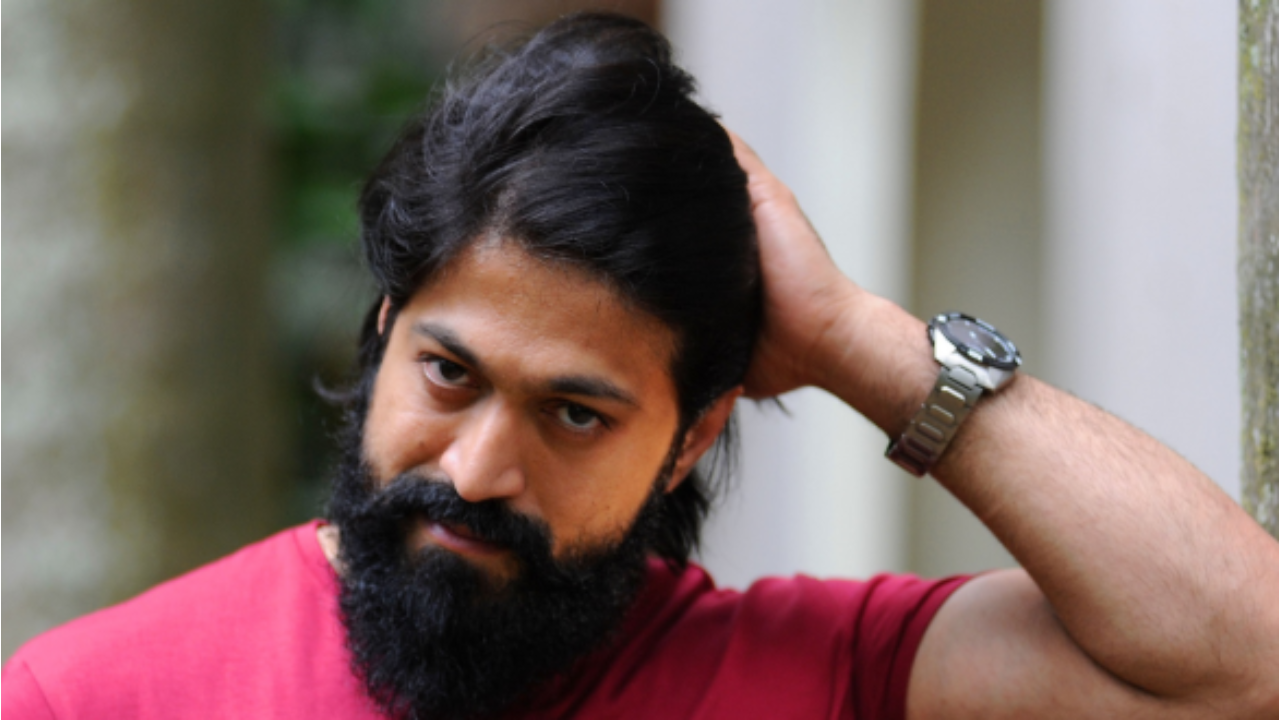 Yash is a very famous personality and everyone knows about him due to his performance in the famous movie KGF. Yash’s original name is Naveen Kumar Gowda, and his stage name is Yash. He was born on 8 January 1986. He is a Kannada Actor and has become very famous and popular. He has done many movies and achieved fame through that but his biggest project is KGF which was released in 2018 and KGF 2 which was released in 2022 recently. Through that film, he has achieved so much popularity that every Indian knows about him and his name through that movie which is Rocky. He is married and his wife is Radhika Pandit. KGF 2 has hit all the box offices and has become more and more popular day by day. Some of his past films are Drama, Jaanu, Raja Huli, and many more. However, as of now, Yash has not announced any other future projects which he will be doing after KGF 2.

KGF 2 is achieving fame and success more and more every day. It has become of the biggest blockbusters in India. Yash is now being recognized by everyone in India through the movie. It is just like Prabhas who got famous due to Bahubali and then his movie Saaho did not achieve that much fame and popularity. Now fans have expected bigger roles and films from Yash because of his role in KGF. So Yash must make sure that his films are good in the future too as his fans have great expectations from him. Due to this, he has not announced anything in particular about his films going to release in the future. In some interviews for the promotion of KGF, the reporters have asked him about his future projects or upcoming projects, he told the press that there are no particular projects yet and that the projects are a surprise for the public, he said that right now people must focus on KGF 2. However, he has signed some films from Indian directors too. So maybe he will be seen in some Indian movies too.

However, there is some news heard about an untitled upcoming new project Yash. Nathan is a famous and popular Kannada director and he has announced a project with the KGF star Yash. Yash has also signed the project with the director. No name has been announced yet for the film but an official announcement will be given soon to the public. The story will be about a Naval officer and that Naval officer’s role is played by Yash. The movie will be an action thriller-based movie and the movie’s shooting will start soon and it will release soon. Zee Studios is the producer of the movie. No other information is been given about the project as of now. There are also no updates on the other film cast, it is just known that Yash will be in the main lead role. Other than him who will be the actress and other casts is still unknown.

If you have already seen KGF 2 then you would know what happened after the post-credits. The scene after the credits gave the public a hint about KGF 3 and that it will be released soon. Earlier the director has shown us that only 2 books are written for KGF, but later at the end of KGF 2, it was shown that a third book is also there and KGF 3 will also release. The plot will be that after defeating Adheera in KGF 2, the first time they had shown a gap for 2-3 years, and in that 2-3 years Rocky had done many international crimes. So maybe in KGF 3, they will show us the international crimes done by Rocky. KGF 2 has received so many awesome reviews so obviously, directors and producers will think that they must bring another part of KGF.

When Will The Movies Be Released?

There are no particular dates given for the upcoming projects Yash. He also mentioned that after KGF 2, he will be going on a very short break and will spend some time with his family. So fans of Yash must wait for some time to see his new movies.

In this article:kgf, yash, Yash Movie After KGF 2