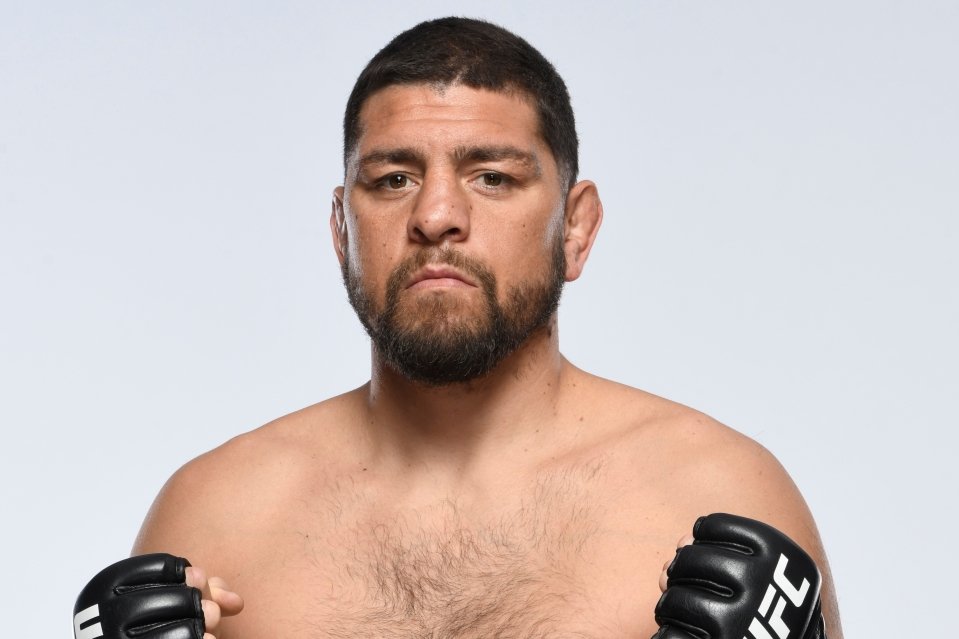 Nickolas Robert Diaz was born on August 2, 1983. He is an American professional Mixed Martial Artist. He has famously competed in the middleweight division of the Ultimate Fighting Championship (UFC). Nick Diaz has also notably competed in PRIDE, EliteXC, DREAM, and Shooto. He is famous for being a former Strikeforce, WEC, IFC welterweight champion, and a UFC title challenger. Today, we are going to inform you about Nick Diaz net worth and personal life, so, read the full article below.

Nickolas Robert Diaz was born into a Mexican – American family in Stockton, California. He has a younger sister, Nina, and a younger brother Nathan. Nathan is a fellow UFC fighter. The brothers were one of the most powerful influences in the sport of MMA.

Diaz took interest in martial arts at a young age and began training for karate and aikido. He began participating in wrestling tournaments during his teenage years. At the young age of 16, he started training in sambo under Bulgarian national sambo champion Valeri Ignatov. Around the same time, after seeing Renzo Gracie in the UFC, he started training for mixed martial arts under Steve Heath at the animal house gym before joining Cesar Gracie’s team. He started learning Brazilian jiu-jitsu and was soon promoted to black belt for the same.

Before Diaz made his debut as a professional mixed martial arts fighter, he lost his girlfriend to suicide. After her death, Diaz made it a habit to visit his girlfriend’s grave every day to tell her that he would become the fighter she always wanted him to be.

However, he was known to date a beautiful blonde girl with blue eyes named heather Nikole who also goes by Heather Thomas. But very little is known about this mystery girl and their relationship as neither Nick Diaz nor Nikole heather made anything public. Nikole heather is not known to have an account on any of the social networking platforms.

Their relationship came to light in 2015 when Nikole attended a few ultimate fighting championship events. Later, both of them were spotted partying together and spending some private time on beautiful vacations together.

When Nick Diaz faced suspension of a year under violation of the UFC program and was also suspended for 5 years by NSAC and he also had to pay a fine of $165,000, he surprisingly had a good time! and is yet to make a comeback. He revealed that he does not regret the suspension as he got to spend more time with his girlfriend and work on their relationship.

In 2017, the legendary fighter made headlines with the news of his marriage. Nobody knew if the girl was his long-time girlfriend or anyone else. Nothing was revealed about the nuptials except the fact that they were after all just rumors!

According to the data, last updated in 2021, Nick Diaz has an estimated net worth of $5 million. The fan-favorite fighter has amassed huge wealth during his entire career. This is the result of his huge success in the Strikeforce and UFC. His net worth may have been higher if he had been competing for the past 6 years.

The world-famous fighter has amassed many accolades and well-deserved titles. He has gained titles in: