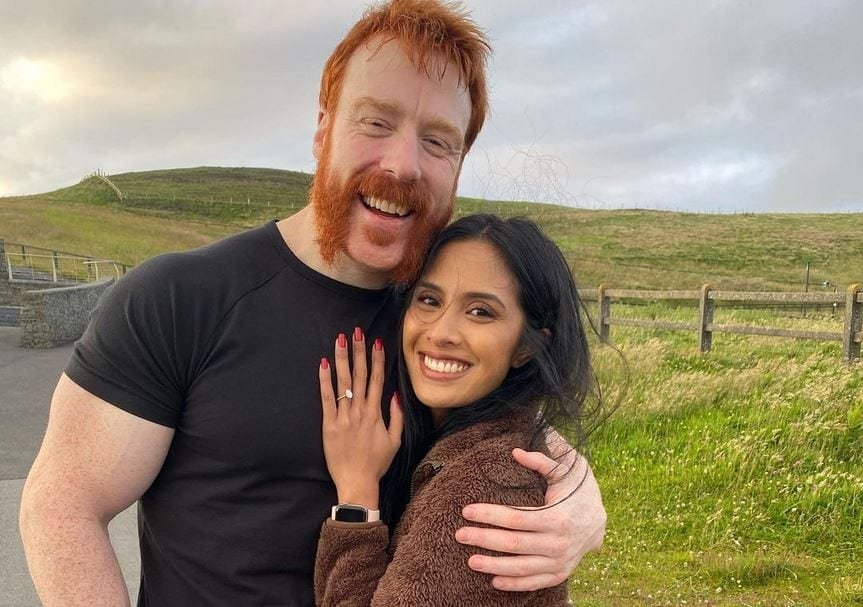 Sheamus, the Smackdown performer of WWE, is a professional wrestler hailing from Ireland. He has held the title of WWE Championship three times till now and once the World Heavyweight Championship. Apart from being a WWE wrestler, the famous Sheamus is also an actor.

The wrestler’s stage name is Sheamus. But his real name is Stephen Farrelly. He was born on the 28th of January in the year 1978. His place of birth is Cabra, which is a suburb situated in Dublin, Republic of Ireland. He was brought up on the North Great George’s Street in Dublin. He got primary education in Scoil Caoimhin and later attended the Gaelscoil Coláiste Mhuire Secondary School. While he was in school, he sang for Palestrina Choir and during that time he appeared in two Irish shows namely The Late Late Show and Live at 3. He was even declared Sports star of the month when he played Gaelic football for Erin’s Isle team.

He attended the National College of Ireland and earned a National Diploma. During his time in college, he participated in a rugby union. He used to be an IT technician and even worked as security at nightclubs. Working as security led him to become a bodyguard for some famous personalities.

The Irish wrestler has been in a relationship with Isabella Revilla for a long time. The news of their engagement made headlines in the June of 2021 when Isabella revealed through her Instagram profile that Stephen had popped the question to her and she said yes. It appears that the couple had been vacationing at The Cliffs of Moher which is in Ireland when he proposed to her. They have revealed that they will hold the nuptials soon.

Sheamus Career as a professional wrestler

In 2002, Stephen started training at Larry Sharpe’s wrestling school and soon he made his debut. He was a fan favorite and made his debut under the name Sheamus O’Shaunessy. He gained the nickname of Irish Curse after he hit an opponent in the groin.

In 2006, Stephen still under the name of O’Shaunessy along with English wrestler Stu Sanders appeared on the show called Raw by World Wrestling Entertainment. Here, he received a Pedigree from Triple H and had a tryout match the following day. He continued these tryout matches till 2007. He later made his debut in WWE developmental territory FCW and continued playing there and participating in Florida Heavyweight Championship.

In 2009, he shortened his ring name to Sheamus and made an unannounced debut as Villain. He began entering into rivalries with other famous wrestlers and these rivalries were critically received well. Later that year, Sheamus appeared on Survivor Series, his first WWE pay-per-view event. He played in a traditional five-on-five elimination tag team match.

That same year, Sheamus won a breakthrough battle and became the number 1 contender for WWE Championship to John Cena. In December, Sheamus played against John Cena and won. This made him the first Irish wrestler in WWE history to win WWE Championship and also the third to capture a title in the shortest time span since his WWE debut. After losing many matches, he bounced back in 2010 and was named 2010 King of the Ring.

After playing a series of singles matches and losing a few of them, he challenged United States Championship with his WWE career on the line and won the match gaining his first United States title. After that, he was drafted to the brand named SmackDown where he made his debut and lost. He bounced back again in the 2012 Royal Rumble by winning 12 matches in a row.

In his career, he has become the world champion four times. He has also become United States champion three times and has won the tag team championship five times. These are only some of his achievements, he has won many other championships.

In this article:isabellarevilla, Sheamus, Sheamus Wife