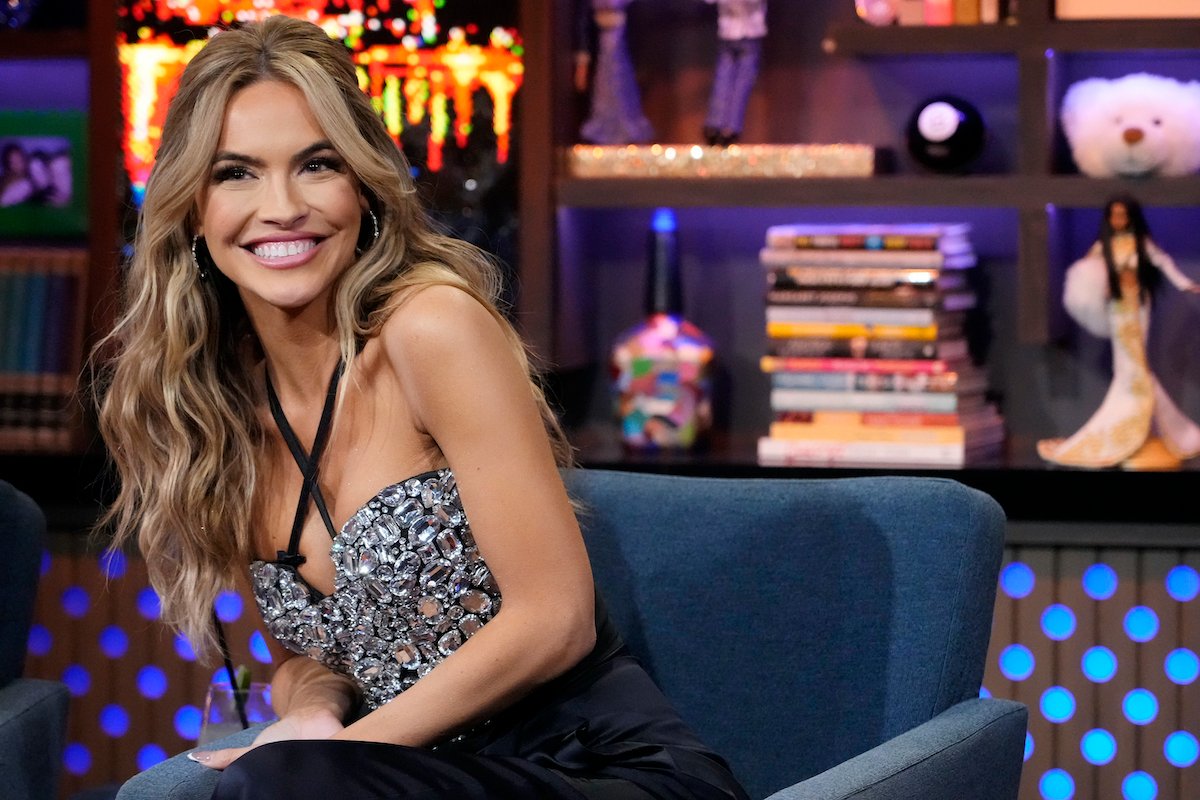 Chrishell Stause, whose birth name is Terrina Chrishell Stause, is an actress and a real estate agent of American nationality. She was born on 21 July in the year 1981 and is currently 40 years old. She is widely known for her regular appearance on the Netflix reality show called Selling Sunset. Chrishell Stause is also known for her television role as Jordan Ridgeway on the show Days of Our Lives, wherein she appeared from the year 2013 till the year 2015 and then again from 2019 to 2021. Another one of her popular TV show roles is as Amanda Dillon on the show All My Children, wherein she appeared from the year 2005 till the year 2011.

Chrishell Stause was born with the name Terrina Chrishell Stause, in Draffenville, located in the state of Kentucky, United States of America (USA). She was born on 21 July in the year 1981 ( age 40 ). Her mother’s name is Ranae Stause and her father is Jeff Stause. Chrishell Stause was enrolled at Murray State University, where she pursued her B.A. degree in theatre in the year 2003. Her name, Chrishell originates from an interesting incident. Her mother, Ranae was in labor and about to give birth at a Shell station, and the attendant at the station named Chris, helped Ranae deliver her baby. Thus, her mother named her Chrishell, which is an amalgamation of Chris and Shell. Chrishell Stause has four other sisters. Her oldest sister is named Shonda, who has appeared on the show Selling Sunset in seasons one and three. Shonda lives in St. Louis.

Chrishell Stause was engaged to Matthew Morrison from 2006 to 2007. She then began dating actor Justin Hartley in 2014 and the pair got engaged in 2016. They were married in 2017 and got divorced in 2021. Stause then began dating Keo Motsepe in 2020 when she appeared on Dancing with the Stars. In 2021, she dated her co-star Jason Oppenheim.

Chrishell Stause’s acting career began when she appeared as Amanda Dillon on the show All My Children from the years 2005 to 2011. In 2008, she played the character of Robin in the film Scaring the Fish. In 2009, she appeared on The Crimson Mask. In the year 2011, she portrayed the character of Justine Belfort in the TV series Body of Proof. In 2012, she appeared in a short film titled Hot and Bothered. From 2013 to 2015, Chrishell Stause portrayed the character of Jordan Ridgeway on the TV show Days of Our Lives. She reprised her role as Jordan from 2019 to 2021. In 2014, she portrayed the character of Zoey Miller on the show Youthful Daze. Chrishell Stause has had a recurring role as Bethany Bryant since 2016, on the show called The Young and the Restless. Stause then gained international fame when she appeared on the Netflix reality TV series called Selling Sunset in 2019, in which she showcases her skills as a real estate agent. Selling Sunset is a TV show that focuses on The Oppenheim Group, an LA-based real estate brokerage, that deals in selling luxury homes to celebrities and high-end clients. She then appeared on another American reality TV show called Dancing with the Stars in the year 2020.