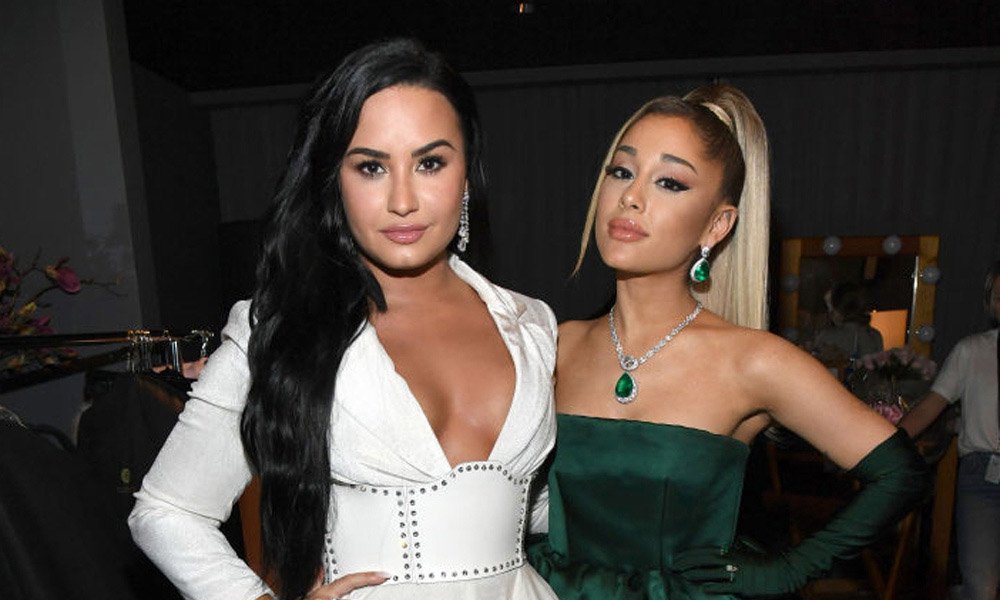 Ariana Grande (born June 26, 1993) is a singer, songwriter, and actress from the United States. Her music, much of which is inspired by personal experiences, has received widespread media attention, and her four-octave vocal range has earned her critical acclaim. Throughout her career, she has received numerous honors, including two Grammy Awards, one Brit Award, two Billboard Music Awards, three American Music Awards, nine MTV Video Music Awards, and 26 Guinness World Records.

Ariana Grande is not an Italian citizen, but she describes herself as an Italian American of “half Sicilian and half Abruzzese” ancestry. Her parents are Italian, but the Grammy-winning singer also has Greek and North African ancestors.

Joan Grande and Edward Butera, Ariana Grande’s parents, met in New York City in the early 1990s and married in 1992. They decided to start a new life in Boca Raton, Florida, and their daughter was born shortly after they arrived in 1993.

Ariana Grande-Butera, the “Thank U Next” singer, was born with her parents’ surnames as her own. Joan and Edward are both of Italian descent, and their daughter describes herself as “half Sicilian, half Abruzzese,” with Greek and North African ancestors.

When she began pursuing a professional music career, the Grammy-winning artist dropped her father’s surname, but she has no plans to change it again. Even if she marries, she will keep her last name Grande to honor her late grandfather Frank.

She also paid tribute to her grandfather by tattooing the word “Bellissima” (beautiful in Italian) on her rib cage, which was his nickname for her. In an interview with Vogue, Grande described her family as “eccentric, weird, loud, and Italian,” and she told Mirror that she is proud of their “amazing history.”

Ariana Grande’s father, Edward, established his graphic design firm after relocating to Florida, and her mother, Joan, was the CEO of Hose-McCann Communications. They divorced when Grande was nine years old, and she had a strained relationship with her father following their divorce.

The Victorious actress began seeing a therapist shortly after their divorce and lost contact with her father in 2013. Ariana Grande described it as the most difficult thing she had ever had to deal with, but also as a valuable learning experience.

“I am half my father’s DNA, and many of my characteristics are inherited from him.” So much of who I am comes from my father, and I didn’t like that about myself for a long time. “I had to accept that it’s okay to disagree with someone while still loving them,” Grande told Seventeen Magazine.

In the chart-topping hit “Thank U, Next,” she famously referenced her relationship with her father, writing, “One day I’ll walk down the aisle, holding hands with my mama / I’ll be thanking my dad, ’cause she grew from the drama.”

Ariana and Edward were able to work out their issues, and the singer invited both of her parents to attend the 2020 Grammy Awards. During her live performance, she changed the lyrics of “Thank U, Next” and paid tribute to her father by calling him “really awesome.”

•What is Ariana Grande’s age?

•What is the name of Ariana Grande’s brother?

•Is Ariana Grande a vegetarian?

-Ariana, who had always eaten meat sparingly, announced to her Twitter followers in 2013 that she had decided to become a vegan.

•What do Ariana Grande’s fans call themselves?

-Arianators! They were previously known as Ariana Army and Tiny Elephants before settling on their current moniker.