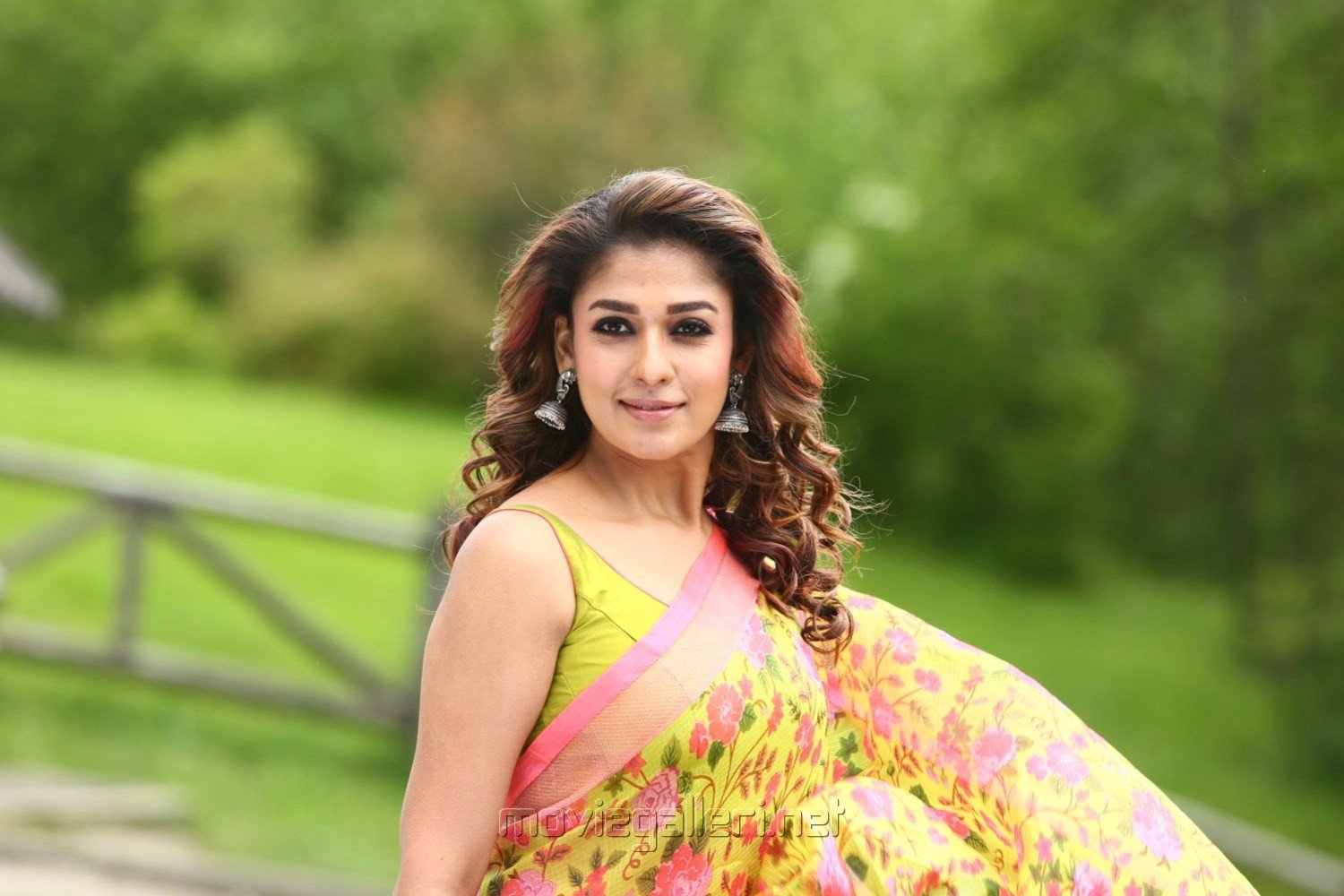 Nayanthara is an Indian actress who has appeared in several Malayalam, Telugu, and Tamil films. Her real name is Diana Mariam Kurian. She was born on 18th November 1984 in Thiruvalla, Kerala. She belongs to Malankara Orthodox Syrian Church parents Kurian Kodiyattu and Omana Kurian. She was brought up as a Christian. She has an elder brother Leno who resides in Dubai, United Arab Emirates. Her father worked as an Indian Air Force Officer. As a result, She did her schooling in several schools in Chennai, Jamnagar, Delhi, and Gujarat. She did her high schooling at Balikamadom Girls Higher Secondary School in Thiruvalla. She went to Marthoma College in Thiruvalla For her Bachelor’s Degree in English Literature after her father retired and her family settled down in Kerala. She has worked as a film producer, model, and Television Host. She also worked as a part-time model during her college days.

Nayanthara tied knots with the director Vignesh Shivan on 9th June 2022 at Sheraton Grand in Mahabalipuram. They got married after dating for almost seven long years. Nayanthara was introduced to director Vignesh Shivan during the script Narration of the ffilmNaanum Rowdy Dhaan. Soon the couple fell in love while working together for the film Naanum Rowdy Dhaan in 2015. She won a Filmfare Award for her performance in this particular film. Their work friendship soon turned into love. They have been dating since then. In 2016 Nayanthara’s gestures at the  SIIMA award ceremony in Singapore confirmed her relationship with the director Vignesh Shivan. In the year 2019, Nayanthara addressed Vignesh as a fiance at an event that confirmed their engagement.

Although there have been rumors that they got engaged in March 2021. The couple announced their wedding in May 2022 to be held on 9th June 2022. Many popular stars attended the couple’s wedding. The names include Superstar Rajinikanth, Boney Kapoor, Shah Rukh Khan, Ajith Kumar, Suriya,  Karthi Sarath Kumar, Vijay Seethupathi, Mani Ratnam, and many others. The couple wanted to keep a private wedding with only family members and close friends invited. Nayanthara’s Husband Vignesh Shivan is an Indian Film Director, actor, writer, and producer. He works in Tamil Cinema. The couple has founded their production banner Rowdy Pictures together which produced the films Pebbles and Rocky in 2021.

While she was still in College in the year 2003 she was spotted by director Sathyan Anthikkad who decided to cast her in a Malayalam movie. She made her debut in the first Malayalam movie opposite Jayaram. The name of the movie was Manassinakkare. Her first movie was a huge success and after that sh,e continued receiving lots of acting offers. Two years later she went on to make her debut in Tamil cinema with Ayya directed by Indian film director Hari Gopalakrishnan. In the year 2006, she made her debut in Telugu cinema with Lakshmi. She was selected for the Comedy Horror Film Chandramukhi opposite the Legend  Rajinikanth in the year 2005. The film was directed by Vasudevan Peethambharan and was a hit with a record run of 800 days and more in the theatres. She acted in various Malayalam movies like Thaskara Veeran, Rappakal a,  and AR Murugadoss’s Ghajini. She has worked as a film producer, model,l, and Television Host.

The Tamil movies that got the lead female role were Vallavan, Tal imagine, and E was released in 2006andh and got mixed reviews. The actress then starred in the Gangster film Billa which was directed by Vishnuvardhan and released in 20 07. The film emerged to be a blockbuster and was selected to be screened at the 61st Cannes Film Festival. Nayanthara received praises for her performance in the movie as a glamorous girl. She worked in numerous Tamil Telugu and Malayalam movies in the coming years like Adhurs, Bodyguard, Super, A mm, and many more. Her first release in the year 2022 was Kaathu Vaakula Rendu Kaadhal. Next, she is up for her Bollywood Film Jawan opposite Shah Rukh Khan which would be her Hindi Debut. Nayanthara has received Five Filmfare Awards South for INR splendid acting career. She is popularly known as Lady Superstar.

Nayanthara’s net worth is under review. It is estimated to be approximately Rupees 77 Crores at present, in the year 2022.

In this article:Is Nayanthara Married?, nayanthara