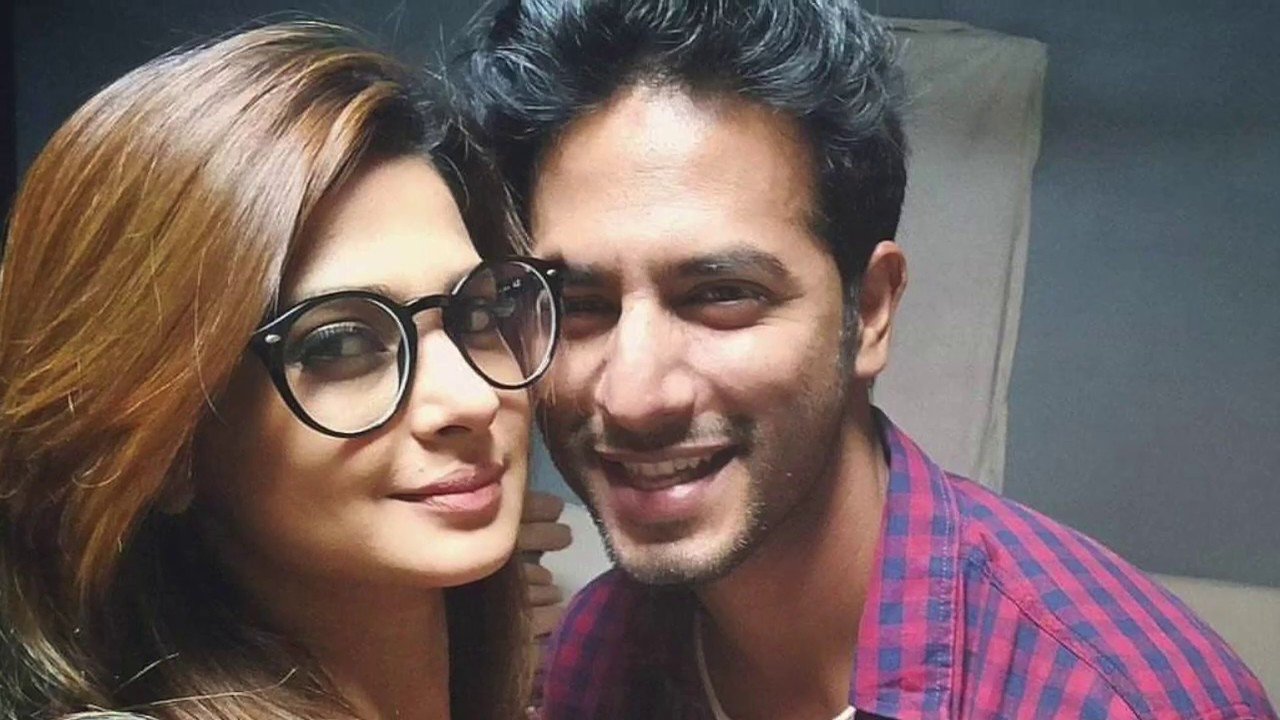 Jennifer Winget is a very well-known actress in the television industry. She caught everyone’s eyes while playing the role of doctor Ridhima Gupta in Dil Mil Gaye. She became very popular among youngsters. In 2013 he role as Kumud Desai in the drama Saraswatichandra produced by Sanjay Leela Bhansali was a superhit and she got a whole lot of love and respect from every generation.

She became everyone’s favorite. After that her role in Bepannah and Beyhad and was super hit, she renowned herself as one of the most versatile actresses in the entertainment industry. Today, here in this article we will know about Jennifer Winget’s boyfriend, net worth, and many more.

Jenny was born to a family of mixed culture. She was born on 30 May 1985 in Maharashtra. Her father is a Maharashtrian Christian and her mother is a Punjabi. Because of the versatility in her family, Jenny has a very good command of Hindi, Marathi, and Punjabi as well. Jenny grew up in a small village in Maharashtra, ‘Yavatmal’. She studied at Xavier’s high school and she completed her graduation in B.com from Kj.somaiy junior college.

She has an elder brother Moses Winget. Jennifer in an interview disclosed that she has never attended any school drama club or acting class ever in her life. Her mother was working in a production house and that’s how she got her chance to be in front of the big screen.

Jennifer was a kid when she got her first offer for a magazine to be after that during her summer vacations she got a chance to work as a child actress in the movie Akele Hum Akele Tum. At the age of 12, she worked in Raja ki Aayegi Barat and after that, she did a good amount of serials and movies.

Her role as the daughter of  Prerna in the serial Kasauti Zindagi Ki gathered a lot of appreciating comments, there she met Karan Singh Grover. They both were cast as doctors in the medical drama Dil Mil Gaye, the serial was a hit.

She then got featured in the iconic drama Saraswatichandra by Sanjay Leela Bhansali. It was one of the biggest breaks for her acting career. She then played the role of Maya in Beyhadh and after that, her role of Zoya Sidiqqui in Bepannah, all these back to back hits and her role were so graceful and challenging and she did every character so clean and nice that she became one of the most profound actresses in the television industry. Jennifer did numerous comedy and other shows and her recent show was Beyhhad 2 with his co-actors Ashish Chowdhary and Shivin Narang. She didn’t get everything on a plate, she had to face a lot of rejections but once Jenny is determined to get something she has her own principle which helps her to achieve the success she wants and aims for.

The total net worth of Jennifer winger in 2021 is $6 million, which is around 4 crores in Indian rupees. She has an annual income of 5 crores and her fee per episode is 2 lakh. She has a lot of potentials inside and is the queen of her world.

Jenny met Karan Singh Grover on the set of Kasauti Zindagi and became good friends, they started dating as they got a chance to work together in the medical romance drama Dil mil Gaye.

Their love flowered and they got married on 9 April 2012, but the marriage didn’t last for long and after two years they took divorce. The reason is still not clear. Soon after the divorce Karan Singh Grover married the Bollywood actress Bipasha Basu and netizens supposed this to be a reason for the divorce.

Jennifer was single for a long time but the rumors of her relationship with her Co-actor Shivin Narang rumored up. The topic surfaced up and down for a long time. Jenny never commented on the questions and the rumors about her dating life. The rumors are still up and there are there were talks about their marriage as well but none of them nor Jenny or Shivin cleared anything about their relationship in the media till now and has been a mystery for everyone.