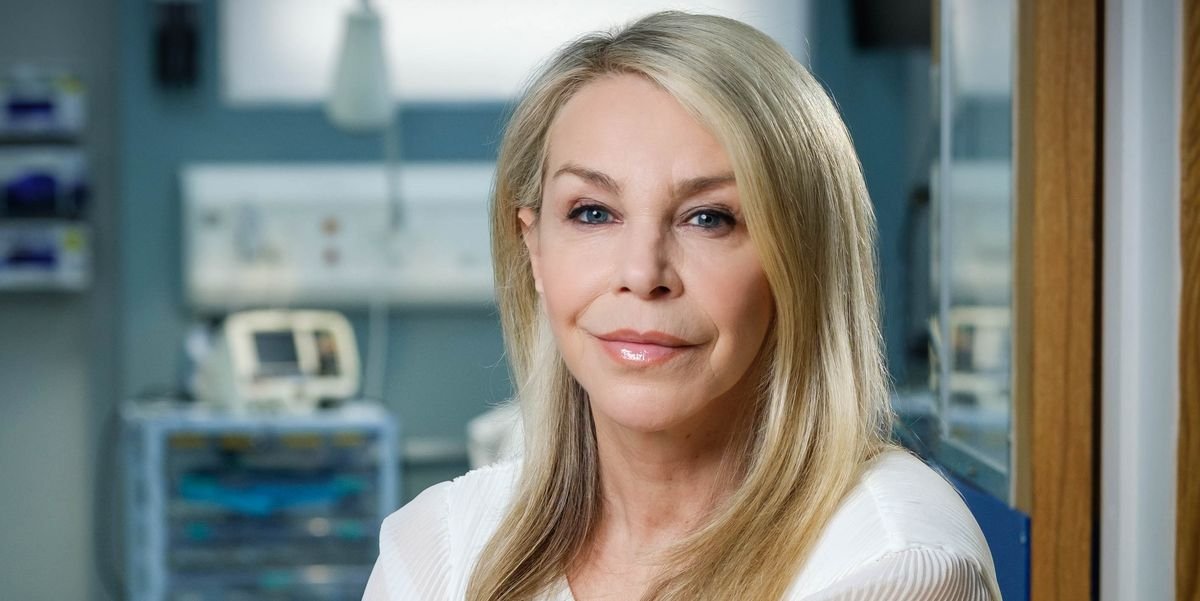 Leslie’s full name is Leslie Ash. She was born on the 19th of February in the year 1960. That makes her 61 years old as of 2021. Leslie Ash’s place of birth is Henley on Thames, Oxfordshire, England, United Kingdom. Leslie Ash received her education at the independent stage school Italia Conti Academy. She then began her career in the fashion industry by appearing as a fashion model on the covers of several famous teenager magazines. She has appeared on the cover of magazines like Pink and Jackie.

According to the latest data gathered and available, the net worth of the 61 years old British actress Leslie Ash is estimated to be between $2 million and $3 million. This does not shock anyone as Leslie Ash has been in this industry since 1964 and has worked in several works which include films, series, modeling, as well as commercials.

Leslie Ash Career as an Actress

Leslie Ash started out her career at the tender age of only four, in the year 1964. She debuted in a commercial for a washing-up product. In 1978, Leslie appeared alongside her sister Debbie in the British Slapstick comedy titled Rosie Dixon- Night Nurse. She received her first major role as a romantic lead in the film entitled Quadrophenia. Later in 1982, she appeared in the fifth series of Shelley which was titled When the Chip hits the Fan where she played the role of a fast-food chef. In the same year, she starred in the film Nutcracker opposite Joan Collins.

The following year, in 1983, she bagged the starring role in the film The Balance of Nature. Here, she played the role of a Cockney girl who aspires to win the competition of Miss United Kingdom. In the same year, she appeared in Curse of the Pink Panther as Julie Morgan ( also known as Juletta Shane ) and also in the ITV situation comedy titled The Happy Apple as Nancy, starring opposite Nicky Henson, a secretary whose opinions reflects public opinion.

In 1984, Leslie bagged a regular role in the British crime television series titled C.A.T.S. Eyes which was broadcast on ITV. Here, C.A.T.S. stood for Covert Activities Thames Section and Eyes was the name of an all-female private detective agency. In the same year, she starred in the thriller film Murder: Ultimate Grounds for Divorce appearing opposite Roger Daltrey and former co-star Toyah Willcox. In 1987, Leslie appeared in the first episode of the third season of the ITV series titled Home to Roost where she played the role of Susie Perkins, a flamboyant cleaner.

In 1992, Leslie shot to fame when she got the most successful role of her career. She starred in the British sitcom Men Behaving Badly where she played the role of the character named Deborah ( also known as Debs ) who was Neil Morrissey’s character’s romantic interest. She continued to play her role for six seasons. During her time on the show, in 1996, along with co-star Caroline Quentin, she released a single titled Tell Him which reached the 25th spot on the UK Singles Chart. Later she acted in the ITV drama titled Where the Heart is and also the BBC police drama entitled Merseybeat.