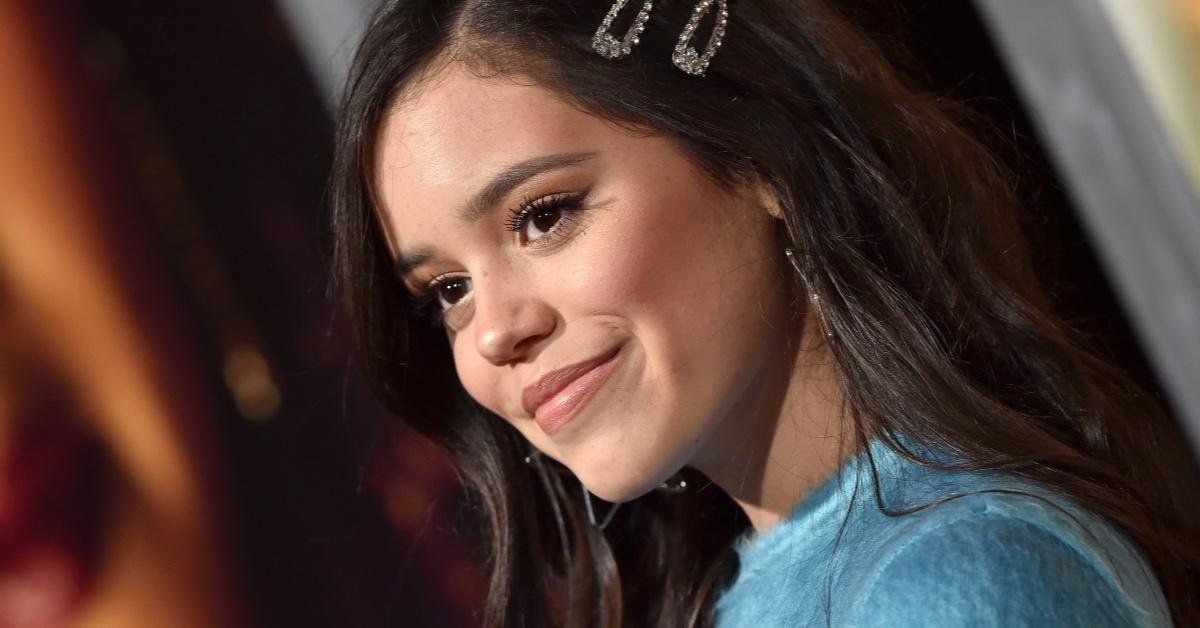 Jenna Ortega, famous as a child actor in the supernatural horror film Insidious: Chapter 2, is an American actress. She is famous among the young kids as Harley Diaz for starring in the Disney series Stuck in The Middle. She is also popular for playing the role of young Jane in the series Jane the Virgin. We brought some things about Jenna Ortega’s Net Worth, career, and personal life.

Jenna’s full name is Jenna Marie Ortega. She was born on the 27th of September in 2002. Her hometown is the Coachella Valley, California, United States. She is the fourth child of her parents among the six kids. Her father is Mexican American while her mother is of Mexican and Puerto Rican descent. Due to her acting career during her teenage years, she never really lived a normal life and has expressed regret at the fact. She regrets missing the milestone high school experiences such as prom and graduation.

Jenna became interested in acting at the very young age of six and by eight she began receiving auditions with the help of her mother and her agents. And soon made a guest appearance for Rob in the episode “Baby Bug” in 2012.

The 19-year young star’s net worth is approximately $3 million to $4 million according to the latest data available. This is the result of her immense hard work since childhood. She has portrayed many notable roles throughout her career.

Following her appearance in the Rob, she appeared as Aimee Moore in the episode “Unspoken” of the show CSI: NY. In 2013, she made her formal film debut in the film Iron Man 3 where she played the role of vice president’s daughter.

After this, she made it as a supporting character, Annie, in the box office hit supernatural horror film Insidious: Chapter 2 of the Insidious franchise.

In 2014, she received recurring roles in the series Rake, playing Zoe Leon, and in the romantic drama series Jane the Virgin, playing the younger version of Jane.

In 2016, Jenna Ortega was cast as the main lead in the Disney Channel sitcom titled Stuck in the Middle. She played the role of Harley Diaz who is the middle child of the seven Diaz siblings and also an aspiring inventor. The series was very well received by the audience and is considered Jenna’s breakthrough performance. Her performance won her an Imagen Award and nominated her for two others. She later joined the cast of Disney’s Elena of Avalor, as the voice of Princess Isabel. This show too was well received and she shared another Imagen Award with the rest of the cast.

In 2017, she starred in the music video for Chapstick alongside Jacob Sartorius where she plays his love interest. For this, she received significant attention from the media.

In 2018, she starred as the lead in the film Saving Flora where she played the daughter of a circus owner. The movie was critically acclaimed and receive positive reviews. She even received a nomination at the Southampton International Film Festival for Best Lead Actress.

In 2019, Jenna Ortega was announced as the main cast in the second season of the Netflix thriller series You. In the same year, she was cast in the Netflix horror film The Babysitter: Killer Queen.

In 2020, Ortega was cast in the Netflix animated series Jurassic World Camp Cretaceous where she voiced Brooklyn. Though the film received mixed reviews, Ortega’s voicing was praised and received a good reaction. A similar thing happened when she was cast as Katie Torres in the Netflix comedy film Yes Day.

Recently in early 2021, the high school drama film The Fallout was released where Jenna Ortega played the lead role of Vada. The film as well as Jenna’s performance was critically acclaimed and received good reviews. The popular Variety magazine described her role as Jenna’s breakthrough film role.