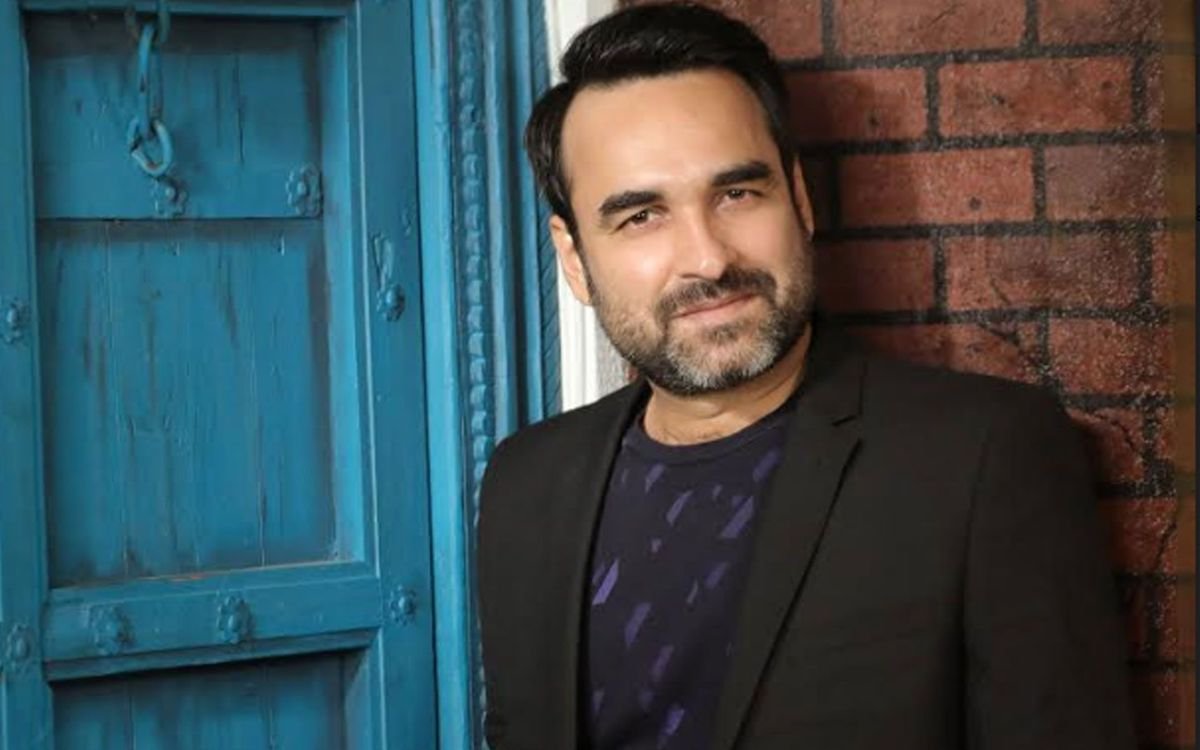 Pankaj Tripathi is an ideal and a role model for everyone who is scared of pursuing their dreams. Pankaj Tripathi is one of the most lovable actors in Indian cinema. His continuous effort and his versatile acting have made everyone fall in love with him. He gained attention for his role in the movie Gangs of Wasseypur in 2012. He became a sensation because of his variety of roles in movies and web series. He is one of the most respected actors in Bollywood. Not just adults this 45-year-old actor has become everyone’s favorite. His role in Mirzapur, Mirzapur 2 and scared games also gained a lot of love and support from the viewers.

Pankaj was born on September 5, 1976, he was born in Beland, Gopalganj a district in Bihar. He was born to a family of Sanatana Hindu brahmin and his father pandit Benares Tripathi was a priest and farmer. His mother he Hemawanti Tripathi was a house maker. He was the youngest among the four children in the house. He Used to help his father in the field when he was young. Pankaj was also doing roles in village Natak and he used to portray a girl in the natakas and everyone really loved his acting. He completed high school in his village and after that, he went to Patna to study hotel management at The Institute of Hotel Management, Hajipur.

He was involved in politics and theaters in the college. The acting was something he just couldn’t let go. After graduation, he worked in a five-star hotel for almost seven years. He was scared of not making it to Bollywood and that is why he did not pursue his love, acting. The actor then applied for a diploma in drama from the National School of Drama in New Delhi. He moved to Delhi And graduated in 2004. After graduation, he did some advertisements and uncredited parts in movies.

2012 was the opening for his career as he did the movie Gangs of Wasseypur and the rest is all history. Everyone knows this Bihari boy who is mesmerizing everyone with his talent of doing every role he gets onto the point.

After completing graduation in 2004 punkers started doing small roles in advertisements and films he did an unnoticed role in the movie run and Omkara. After a long audition of about 9 hours, he was selected for the movie Gangs of Wasseypur. The movie was released in 2012 he played a negative role in the movie It was very appreciated for his role.

At first, he played negative roles, and his looks suit with his role. He then started doing various different roles like a comedy it Lukka Chippi, Mimi, Barely ki Barfi and then he did some serious roles like the rule in the movie Gunjan Saxena. He was very praised by critics for his versatility and his capability of doing any role.

In 2017 he did two movies, Kagaz and Newton, Newton was given as entry for the Academy Award in international movies. His web series Mirzapur, sacred game, and Mirzapur 2 were also very hit.

He also did many roles in movies. some of his famous movies are Ludo, Mimi, Kagaz, Gunjan Saxena, Luka chip, Massan, Barely Ki Barfi. Every movie has a different role and because he has played every role very well he has been getting a significant amount of love and support.

This promising actor has worked in more than 70 television shows and has appeared in 50 films at least. The 45 years old actor reportingly has a net worth of 50 crores, which is about $5.5 million.

Pankaj Tripathi was madly in love with his wife Mridula Tripathi. Their love story started when they were very young. Mridula was in class 9 and Pankaj was in 12th, they met at a Roka ceremony of the friend and fell for each other. After a very long relationship hidden from everyone. They got married in 2004 and then Pankaj decide to move to Mumbai to try acting. Both are in a very happy marriage completing the 17th year. They have a very beautiful daughter Aashi Tripathi.

Talking about his struggling days Pankaj Tripathi never loses a chance to tell the media how Mridula has supported him. While Pankaj was focusing on his career after moving to Mumbai in 2004 his wife became the man of the house, she was a certified teacher and she was the only income in the house. Pankaj always has said that his wife is his main strength. she called her wife the man of the house because she has always supported him no matter what days are there.