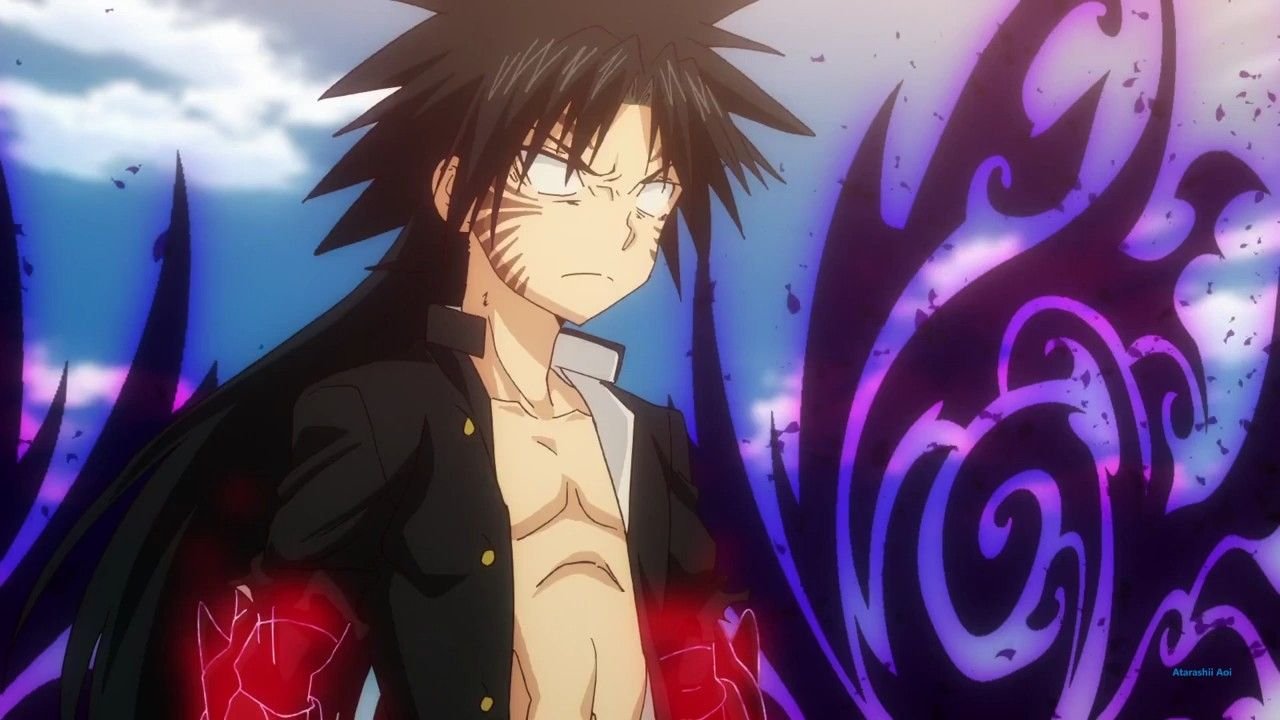 UQ Holder is a manga series of Japanese origin, which is written and illustrated by Ken Akamatsu. The manga is set in the world of Negima Magister Negi Magi ( another manga written by Ken Akamatsu) and follows the adventures and experiences of the protagonist, Tota Konoe, a young boy who can transform into a vampire and then joins a secret group that consists of immortal and supernatural beings. The manga falls in the action-fantasy genre. The manga is published by Kodansha publishing house in their magazines Weekly Shonen Magazine and Bessatsu Shonen Magazine in Japan. In North America, the UQ Holder manga is published in English by Kodansha Comics. The manga was first published on 28 August 2013 and ended on 9 February in the year 2022 and consists of 28 volumes. The manga was adapted into an original video animation (OVA), which is directed by Youhei Suzuki. The OVA is produced by J.C. Staff studio and was released on 8 September 2017 and ended on 8 June 2018, which consists of 3 episodes with a duration of 25 minutes. In Australia, the licensing rights to the UQ Holder video animation are owned by Madman Entertainment. In North America, the licensing rights are owned by Sentai Filmworks and in the United Kingdom, the show is licensed by MVM Films. The UQ Holder manga series has been adapted into an anime television series titled “UQ Holder! Magister Negi Magi! 2”. The anime series is directed by Youhei Suzuki and produced by Makoto Furukawa, Yoko Tanaka, Ryutaro Kawakami and Gouta Aijima. The script for the show is written by Ken Akamatsu and Shogo Yasukawa. The music and soundtrack are composed by Shunpei Ishige and Kei Haneoka. UQ Holder is produced by J.C. Studio and broadcast on Tokyo MX, Sun TV, KBS, BS11, AT-X, tvk network channels in Japan. In Southeast Asia, the anime series is broadcast on Animax Asia. In Australia, the anime series is licensed by Madman Entertainment. In North America, the show is licensed by Sentai Filmworks and in the United Kingdom, the licensing rights are owned by MVM Films. The anime series premiered on 2 October in the year 2017 and ended on 18 December 2017, and consisted of 12 episodes.

The release date for season 2 of UQ Holder is not known since the anime series has not been renewed for a second season.

The series focuses on Tota Konoe, who is the grandson of Negi Springfield, who wishes to leave his village and live in the city of Shin Tokyo, which has a huge tower that goes into space. One day, he is lethally injured by a bounty hunter, who was trying to attack Tota’s bodyguard named Yukihime. After the attack, Tota realizes that he has been turned into an immortal vampire by his bodyguard Yukihime. Tota and Yukihime meet another boy named Kuromaru, on their way to a place located outside Shin Tokyo, where Yukihime is a member of a secret group of immortal and supernatural beings called UQ Holder.

Tota Konoe is the protagonist of the story, who is raised by Yukihime, after the death of his parents when he was just 12 years old. After a deadly attack by a bounty hunter, Tota realizes that he has been turned into a vampire by Yukihime, in order to save his life. The character of Tota is voiced by Yuka Takakura. Yukihime is a 700-year-old vampire but appears as an attractive and tall woman, who is Tota’s caretaker. She is a member of the secret group of immortal beings known as UQ Holder. The character of Yukihime is voiced by Yuki Matsuoka. Kuromaru Tokisaka is another immortal being, who is a member of the immortal hunters. The character of Kuromaru is voiced by Yuki Hirose.

Where to Watch UQ Holder Season 2?

Season one of UQ Holder can be viewed online on the Amazon Prime Video streaming platform.